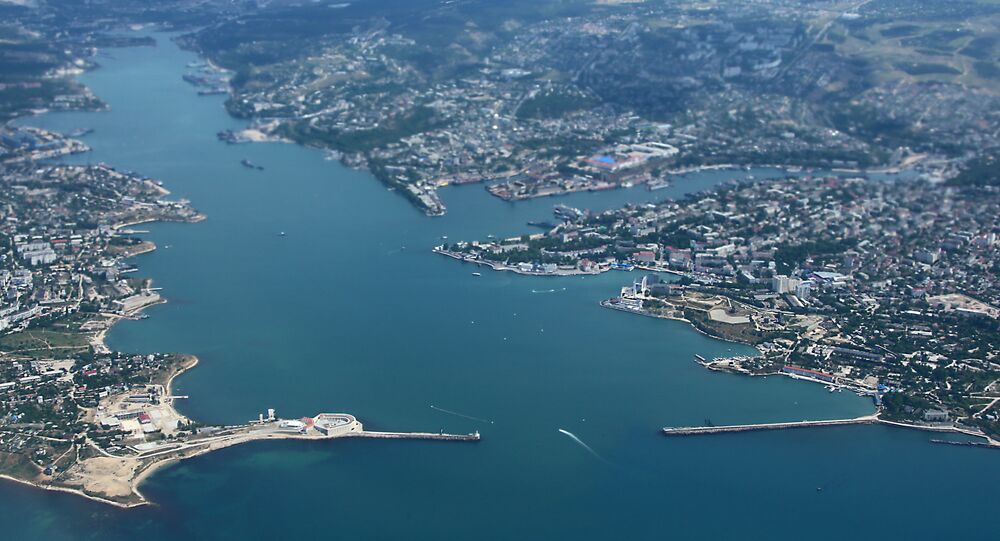 European and Asian delegations continue to pay visits to Crimea, which opens possibility for spreading unbiased information regarding the situation on the peninsula that rejoined Russia in 2014, Crimean Prime Minister Sergey Aksenov said.

© Photo : Ministry of defence of the Russian Federation
Russian Black Sea Fleet 'Has Everything' to Destroy Enemy Moving to Crimea
SIMFEROPOL (Sputnik) – In a interview with the Perviy Krymsky TV channel Aksenov said "Europeans are coming" to Crimea, adding that "the more sophisticated a delegation, the more opportunities to get truthful information across to the information pool of European countries." He added that recently, delegations from Asian countries have started to visit Crimea more frequently.

"The informational breakthrough will occur one way or another because everyone understands that there are no military crimes here, nothing threatens the lives and security of the citizens or tourists," Aksenov stressed.

Crimea rejoined Russia in 2014, after an overwhelming majority of voters on the peninsula supported the historic reunification in a referendum. The West stated that the vote was illegitimate and accused Russia in fueling the Ukrainian internal conflict, imposing sanctions on Moscow.

However, over 60 delegations from dozens of countries have visited Russia’s southwestern Crimea region this year, defying Western restrictions, including those from France, Italy, Jordan and many other nations.