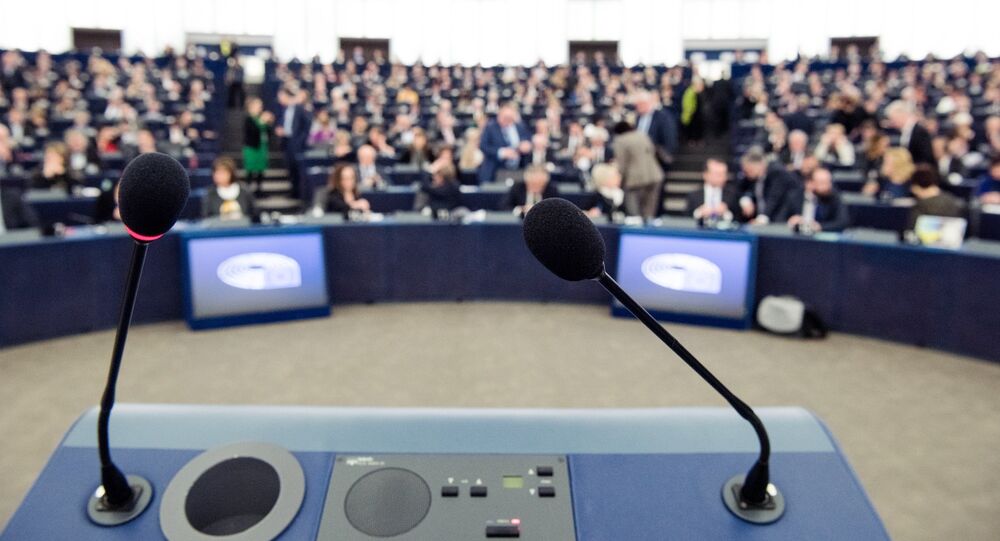 The European Parliament's Committee on Civil Liberties, Justice and Home Affairs approved a visa-free travel deal with Georgia and Kosovo, according to the committee's press service.

​Also on Monday, the committee approved the same decision with regard to Kosovo by a slight majority.

​Brussels and Tbilisi signed the EU-Georgia Association Agreement on June 27, 2014. In March 2016, the European Commission proposed to lift visa regime for Georgian citizens.

© Flickr /
EU Parliament Committee Recommends Visa-Free Regimes for Ukraine, Georgia, Kosovo
In January 2012, visa liberalization talks with Kosovo were launched by the European Commission. In June 2012, the Commission prepared a roadmap for visa liberalization that identified legislation and institutional measures that Kosovo needed to implement in order for such a regime to be introduced.

On July 7, the European Parliament's Committee on Foreign Affairs also recommended to grant visa-free travel to the residents of Ukraine, Georgia and Kosovo.