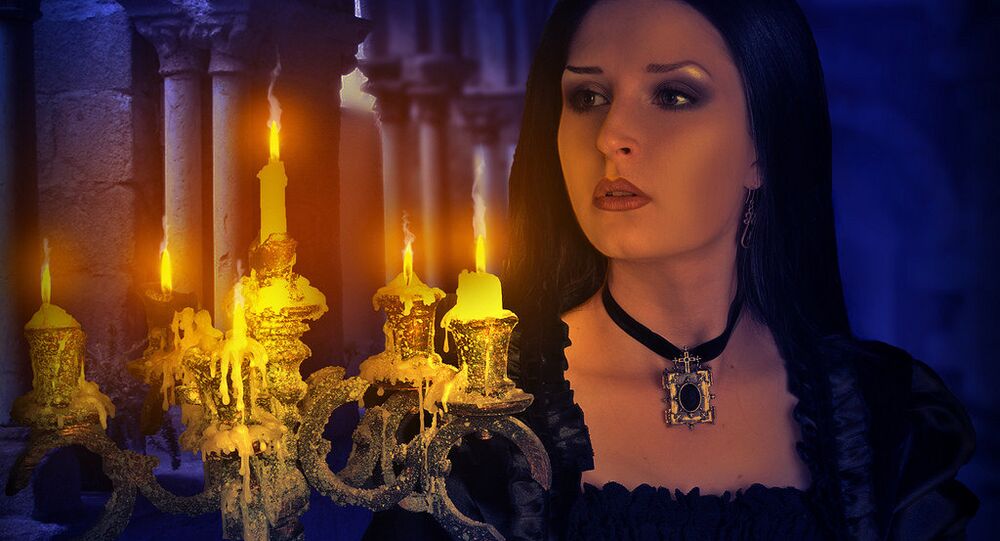 A French lady is accused of burning down her own XVIII century castle, reports Europe 1. The historic architectural monument, covering an area of 700 square meters, was used as a hotel.

The castle was set on fire at the Lot-et-Garonne district in southwest France late Friday night, August 27, by the owner, a 61 year-old lady who apparently suffered from bi-polar disorder according to French news outlet Europe 1.

© Photo : airbnb.ru
AirbnBOO! Haunted Castle Available for Just 200 Dollars Per Night
Fortunately, none of the castle’s guests were injured; however, violent flames have destroyed a priceless lithograph by the Russian painter Marc Chagall.

According to the woman’s son, earlier in the month the lady was hospitalized in a psychiatric hospital due to mental illness.

“Last Monday, people who stayed at the castle reported seeing my mother wandering around with a gun,” said the lady’s son.

On Monday, the woman confessed to starting the fire when questioned by police. She has since been returned to a mental institution for further treatment.

Where Time Stands Still: A 3D Look at an Abandoned Scottish Castle

Room With a Few: Just 28 Refugees Living in German Castle Converted for 320