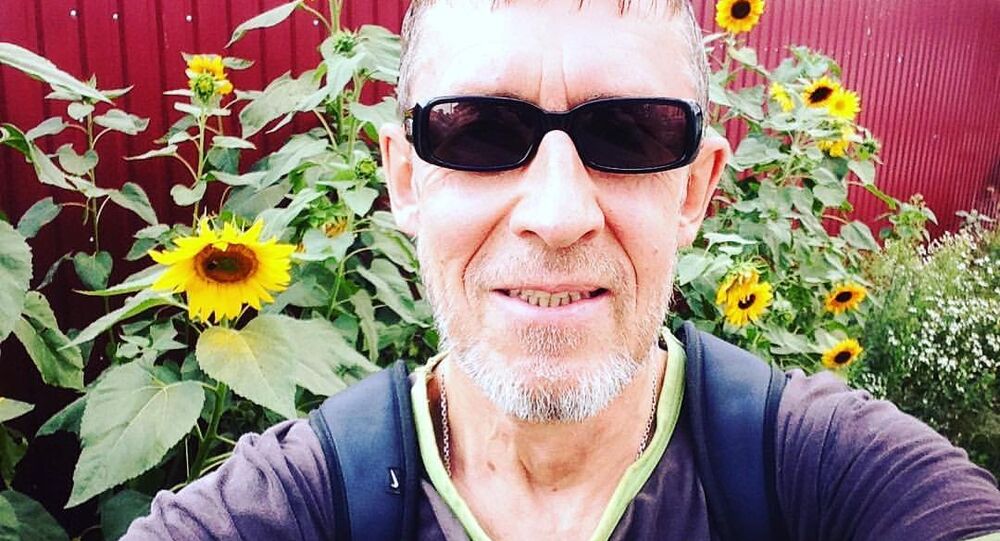 Alexander Shchetinin, Russian journalist and a head of an online media outlet, was found shot dead in an apartment in the city of Kiev, Ukraine's capital, according to local police.

KIEV (Sputnik) — A Russian journalist was found shot dead on Sunday in an apartment in the Ukrainian capital, Kiev police said in a statement.

"Police are establishing the circumstances of the journalist's death… Police received information about it about midnight [21:00 GMT]. When an investigative team arrived at the crime scene, a man with a gunshot wound to the head was found on the balcony. According to the preliminary forensic data, the death occurred between 8 p.m. and 9:30 p.m. It transpired that the man, born in the Russian Federation in 1962, had been living in Kiev for several years and was a head of an online media outlet," the statement said.

The statement added that during the search, the investigators found a fired case, a rubber-bullet pistol and a suicide note.

Later in the day, Ukrainian media reported that the killed man was Alexander Shchetinin, who was the founder of the Novy Region (New Region) news agency.

Journalists Come Under Fire From Kiev Forces in Eastern Ukraine