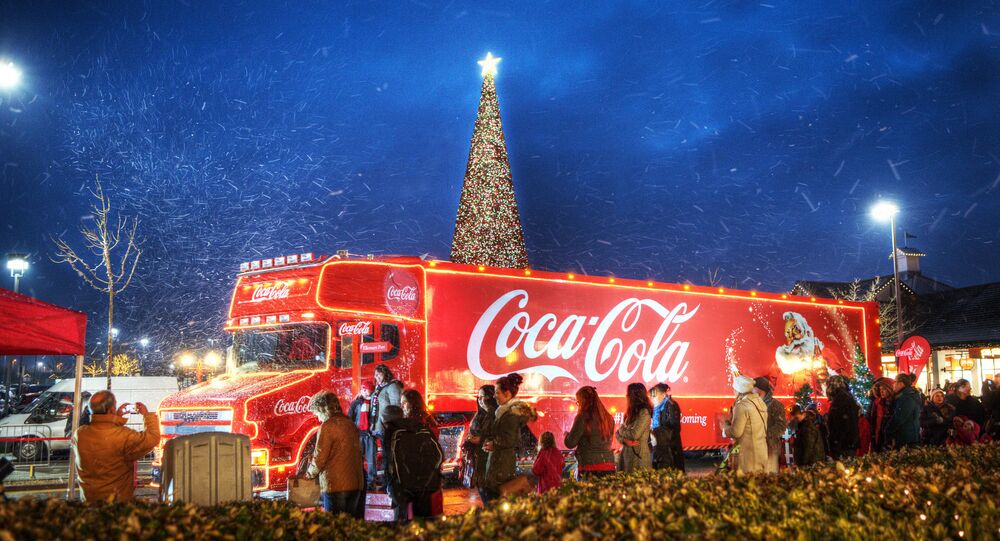 Not So Fat! Boeing Jets to Fly Shorter Distances Due to Passengers' Obesity