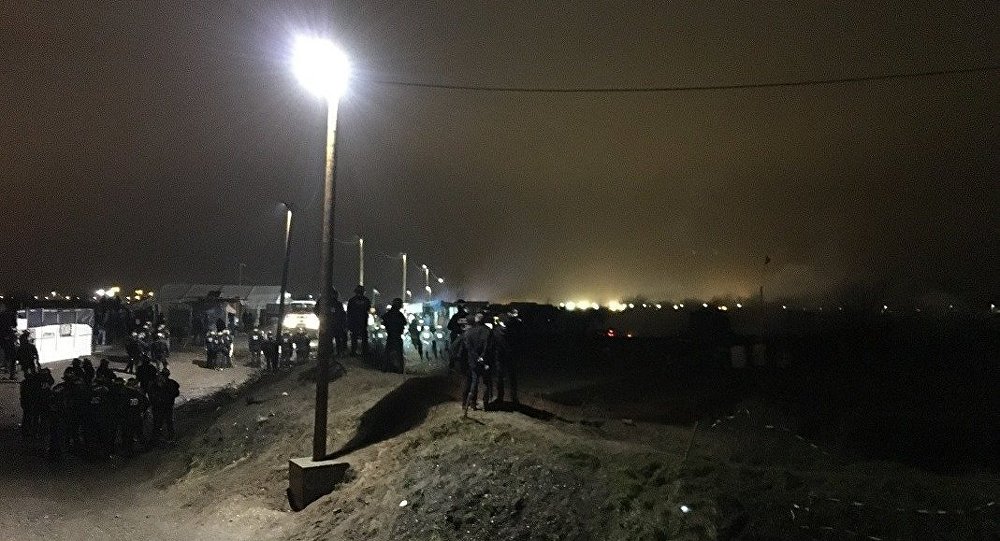 Xavier Bertrand, the president of the new French region Hauts-de-France, called for a ban on migrants leaving the Calais refugee camp at night due to security concerns.

"We need a ban on leaving the camp at night from a particular time, a ban motivated by security concerns. The state of emergency allows [us to do that]," Xavier Bertrand told Le Figaro in an interview. 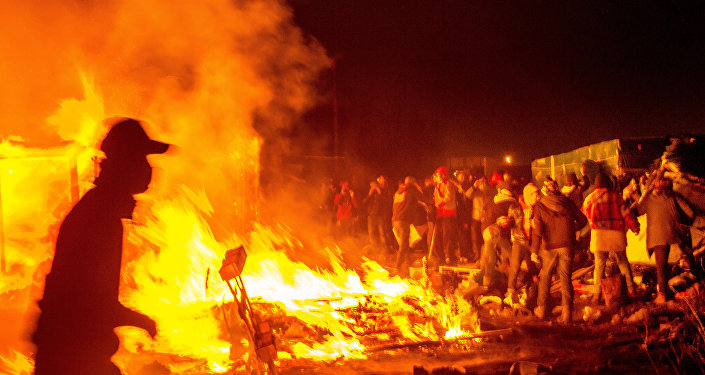 © AFP 2019 / PHILIPPE HUGUEN
Riots in Calais: Refugees Torch Two Trucks, Threaten Drivers
Speaking about migrant situation in the Calais region, he also said that the Touquet agreement with the UK on border controls should be revised, but Bertrand expressed doubts that this could happen under the current French government.

"I expect more of the next president," Bertrand said.

Furthermore, he repeated that the evacuation of the northern areas of the Calais 'Jungle' refugee camp is needed.

The Jungle camp, which has been home to thousands of migrants in the past year, is notorious for its squalid conditions. According to the Help Refugees charity, over 9,000 people currently inhabit the camp. The number of migrants living in a refugee camp in the French town of Calais is expected to rise to 10,000 by September.