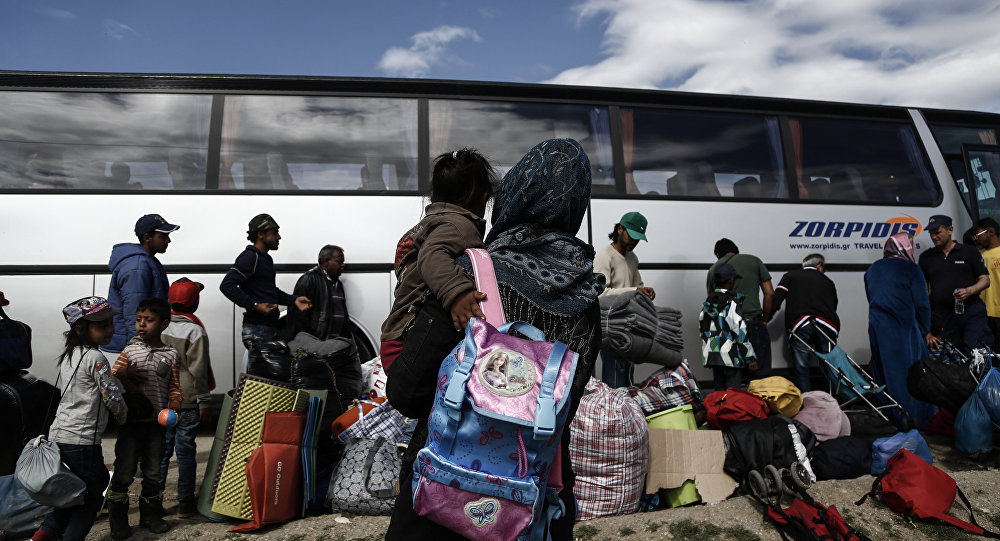 Balkan Route One Year On: ‘Miraculous Escape’ of Refugees (PHOTOS)

Last year, Europe was flooded by an enormous wave of refugees, an event unprecedented since World War II. The countries of the "Balkan route:" Slovenia, Croatia, Serbia and Macedonia, became one of the main passages for the refugees, before being closed later on. This is how the intra-European borders look like now, a year on.

The village of Berkasovo, Croatia

The border between Slovenia and Croatia in the city of Trnovec

Railroad tracks at the station in Tovarnik, Croatia

The field near the railway station in Tovarnik, Croatia

The cemetery not far from the border between Serbia and Croatia

The town of Brežice, Slovenia

Trnovec on the border of Croatia and Slovenia