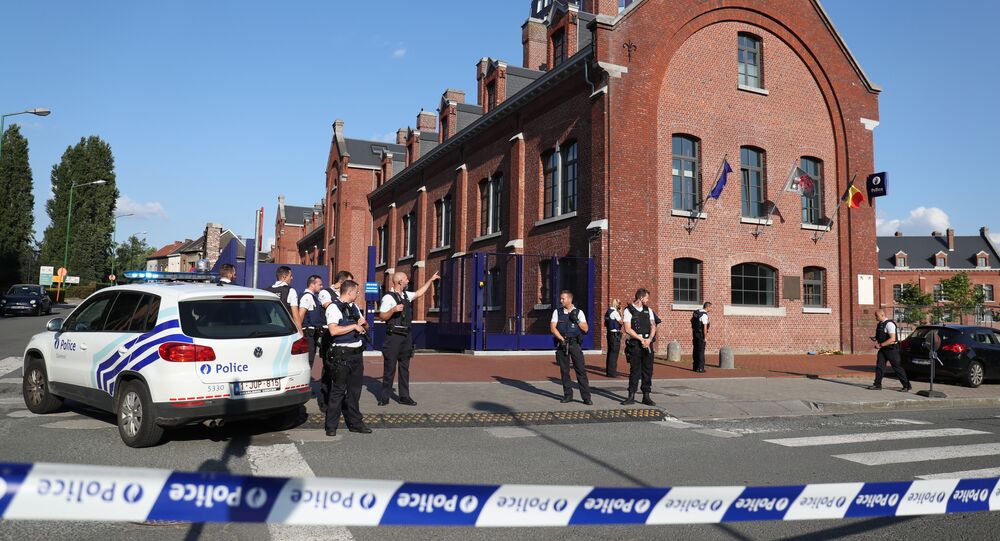 The Daesh terrorist group claimed responsibility for a machete attack on two police officers in the southern Belgian city of Charleroi, according to media reports.

MOSCOW (Sputnik) — The Islamic State (ISIL or Daesh) jihadist group, outlawed in Russia and multiple other countries, claimed responsibility for an attack on two police officers in the southern Belgian city of Charleroi, Amaq news agency, the media arm of the group, reported on Sunday.

On Saturday, a man screaming "Allahu Akbar" injured two policewomen with a machete near a police station. Local media reported that one of the officers had sustained serious injuries and was hospitalized, while the other was slightly wounded. The police said there was no threat to the lives of the officers.