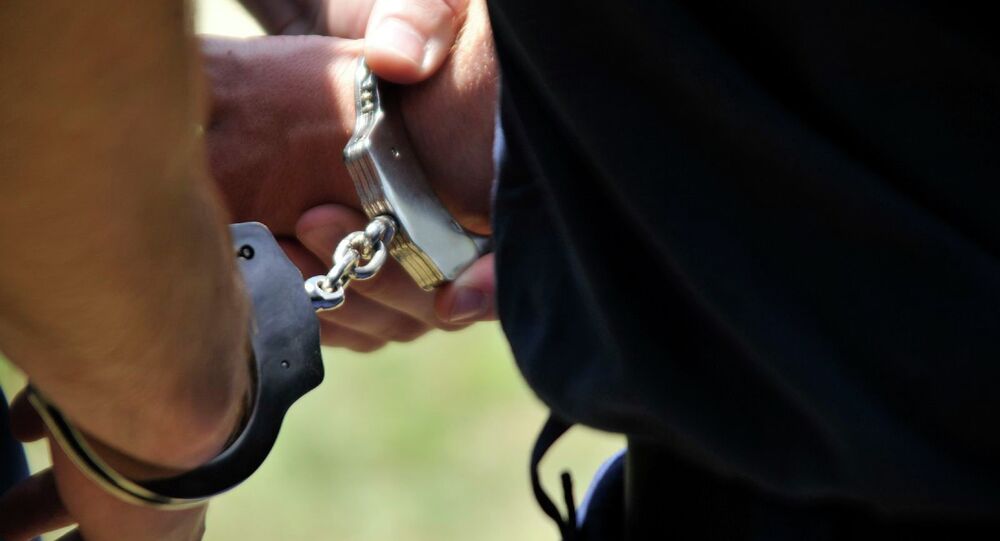 MOSCOW (Sputnik) — UK West Midlands police arrested on Wednesday two British citizens in the city of Coventry as a part of an operation to identify those involved in the terrorist activities, police press service said in a statement.

"The men, aged 38 and 40, were detained under s.15 of the Terrorism Act 2000 on suspicion of financing terrorism," the statement said.

© REUTERS / Darren Staples
UK PM May Calls to Redouble Efforts Against Terrorism Amid Nice Attack
Police is continuing to conduct searches at the addresses.

Under the country’s terrorism law, West Midlands Police have 24 hours to question the suspects before undertaking further action, including charging or releasing them or applying for a warrant of further detention.

Terrorism-related arrests and searches can be made under the UK Terrorism Act 2000 without a warrant.

China, UK Agree to Strengthen Cooperation in Fight Against Terrorism