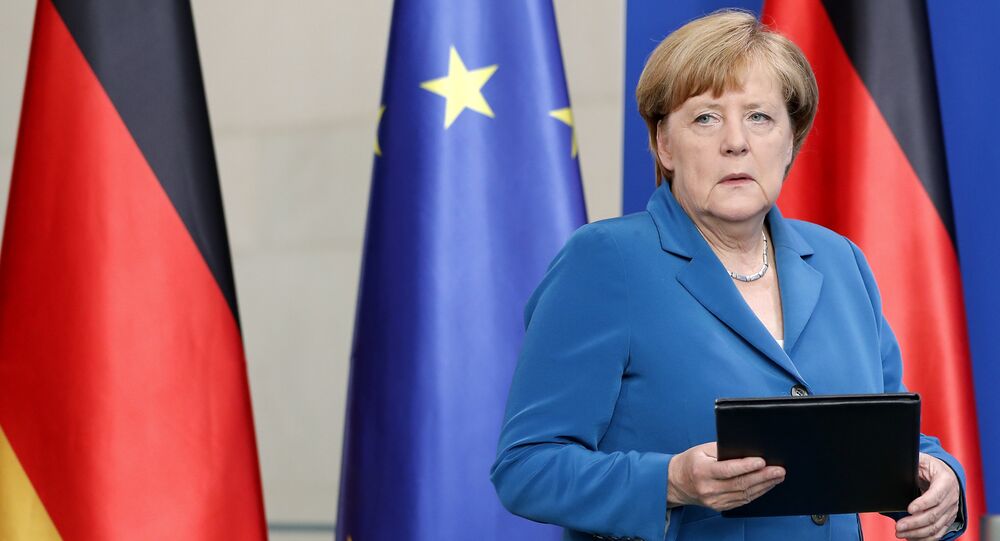 German Chancellor Angela Merkel has said she will stand by her "open doors" policy for refugees in spite of a series of terror attacks, which have included asylum seekers with links to Islamist militants.

Merkel told a news conference that Germany was able to cope with the migrant crisis and terrorism, saying:

"We can still do this. We can manage this historic challenge."

A 27-year-old Syrian man, who was denied asylum in Germany a year ago, blew himself up on June 24 outside a music festival in Ansbach, southern Germany, injuring 12 people in the country's fourth violent attack on members of the public in days. Mohammad Daleel, the perpetrator, had fought with al-Qaeda affiliate Jabhat al-Nusra. 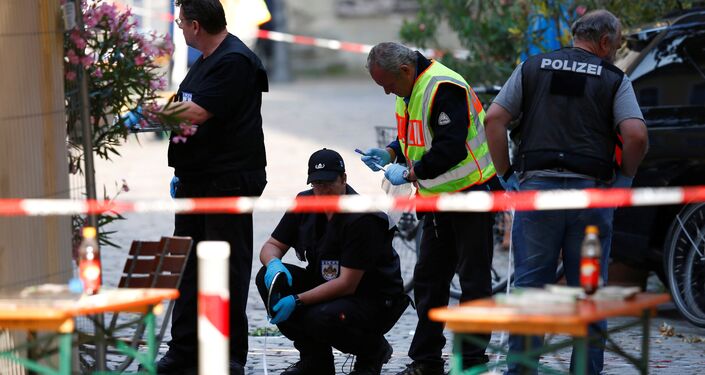 The 18-year-old German-Iranian gunman killed nine people in a shopping mall in Munich on June 22, injuring dozens more in a shoot-out that ended in the gunman shooting himself.

On June 18, a 17-year-old youth who had sought asylum in Germany was shot dead by police after wounding five people with an axe on a train near Wuerzburg, also in Bavaria. Police found a hand-painted Daesh — also known as ISIL — flag in his flat.

'Not at War With Islam'

Nonetheless, Merkel told reporters: "The terrorists want to make us lose sight of what is important to us, break down our cohesion and sense of community, as well as inhibit our way of life, our openness and our willingness to take in people who are in need."

Merkel has come in for severe criticism over her "welcome" policy for refugees, drawing particular condemnation for failing to put a cap on the number entering Germany. More than a million arrived in Germany during 2015 and there are growing fears that radicalized Muslims are among them, posing significant terror threats.

This is what threatens our civilisation and yet #Merkel wants more of it. What does that make her? pic.twitter.com/la572FacyS

The German Chancellor announced plans to deploy the army — subject to the limits of the constitution — against major terror threats, a lowering of the barrier to deport asylum seekers refused asylum, launching major research into radicalization and an early warning system among police and intelligence agencies.