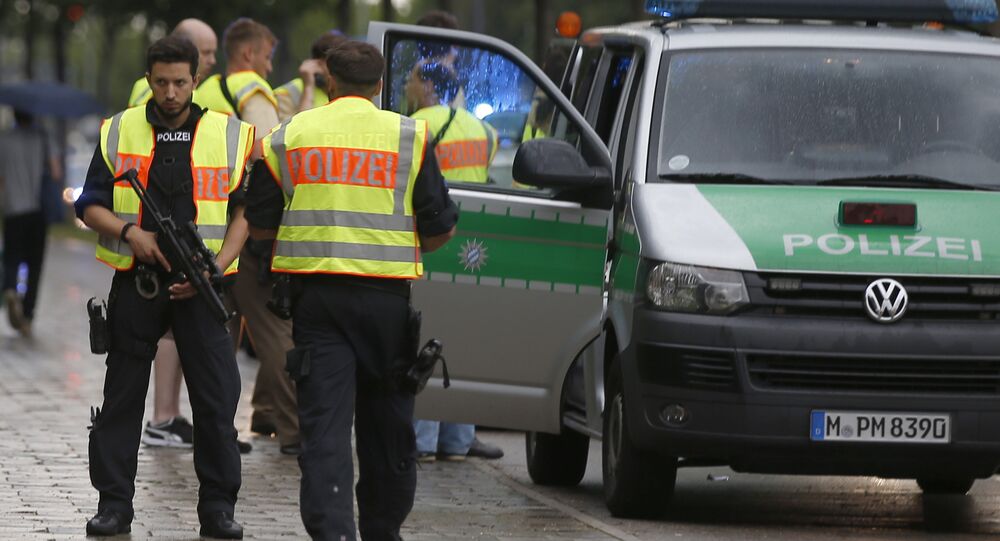 Shooting Taking Place At One of Munich's Largest Squares

A second shooting at Marienplatz Station in Munich has been reported. Police have not confirmed.

German police forces are carrying out another special operation at Munich's Karlsplatz Square after reports of shooting.

A young woman interviewed by N-24 Television described the alleged suspect at Karlsplatz saying, "It was a man and he was strangely dressed,". She also claimed to have seen the suspect outside of a McDonald's restaurant.

Munich emergency services say they have been receiving reports of gunfire at several locations throughout the city.

Twitter have also been reported shots fired at Isartor Square near the city's center.