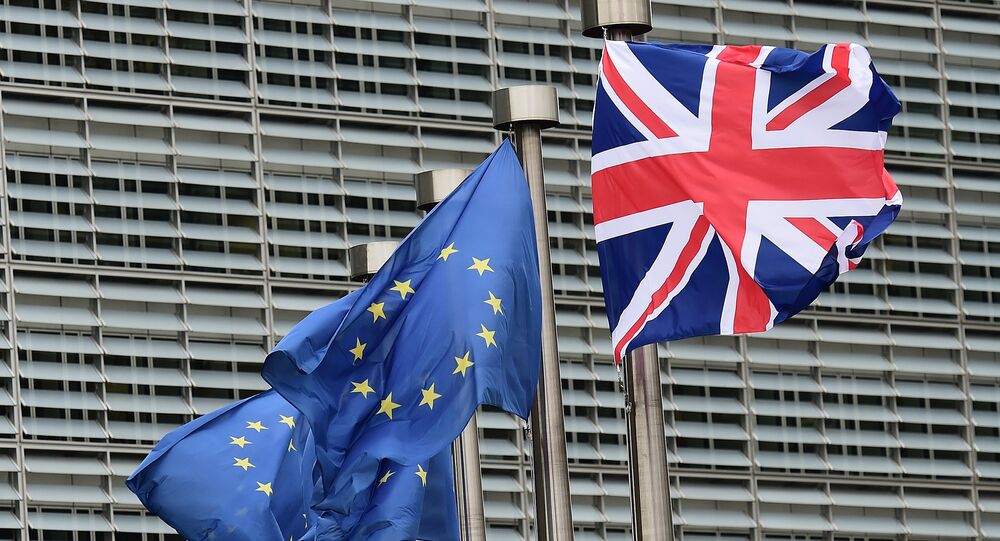 MOSCOW (Sputnik) – The United Kingdom will continue its security cooperation with the European Union after the country’s leaving the bloc, UK Prime Minister Theresa May said Wednesday.

"We continue to work with the French authorities on the aftermath of the [Nice] attack… We need to continue our security cooperation with France and indeed other European countries… We both face the same threats and we need to work together to defeat those threats. And I can absolutely confirm that – yes, the United Kingdom will leave the European Union but the United Kingdom is not leaving Europe and our cooperation will continue," May said at the her first Prime Minister's Questions in Parliament.

The results of the voting prompted David Cameron to resign as the country's prime minister. On July 13, May formally succeeded Cameron.