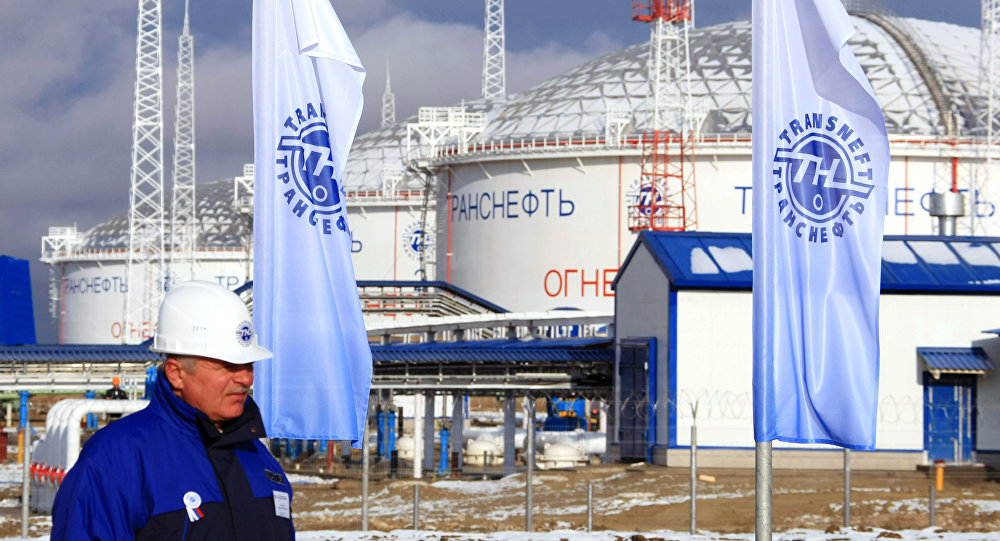 MOSCOW (Sputnik) — The suspended Burgas–Alexandroupoli oil pipeline project for bringing Russian oil into southern Europe has not been closed and may be resumed, Nikolai Tokarev, the president of Russia's Transneft oil transport company, said Tuesday.

The pipeline was planned to diversify supply routes for Russian oil, bypassing Turkey's Bosporus and the Dardanelles straits before its suspension by Bulgaria in 2011 over environmental concerns.

"Our Bulgarian partners have pleasantly surprised us. Just recently, we received an official notification that they support keeping the Burgas–Alexandroupoli project alive. They are against dissolving the operator that had been created to implement the project. Its activities were later frozen. Now, everyone is interested in it, including the Bulgarians," Tokarev told reporters, when replying to a question on the possible impact of the events in Turkey on the company's transport routes.

© AP Photo / Marko Drobnjakovic
Bulgaria Gov't Approves Draft Memorandum on Eastring Gas Pipeline Project
The project exists and may be taken off the shelf at any time, he stressed, noting that using the route is one of the future possibilities for Transneft.

In June, the Bulgarian Finance Ministry said that the project's operator company, Trans Balkan Pipeline BV, would not be dissolved.