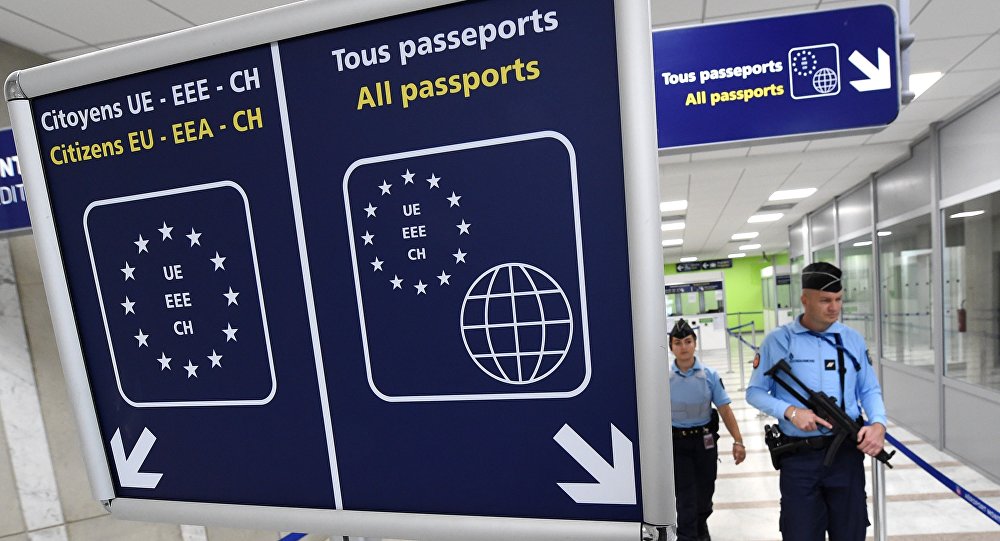 French police have detained near Paris a driver suspected of having links with extremists, local media reported Tuesday. 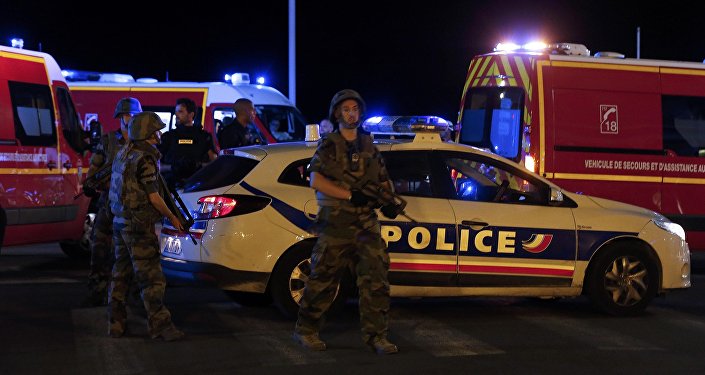 © REUTERS / Eric Gaillard
How France May Respond to Nice Terror Attack
MOSCOW (Sputnik) – The arrest of the 23-year-old suspect engaged in the delivery of passengers to the airport was carried out in the French Val-de-Marne department, southeast of Paris, the Europe 1 radio broadcaster said.

During searches in his apartment, police found explosives and detonators, the media outlet reported.

The suspect’s whereabouts were revealed during a probe into a theft case. According to the investigators, the detainee, who is listed in the databases of individuals associated with the extremists, was also involved in a series of robberies of customers.

Investigators have reportedly found a picture of Daesh flag.