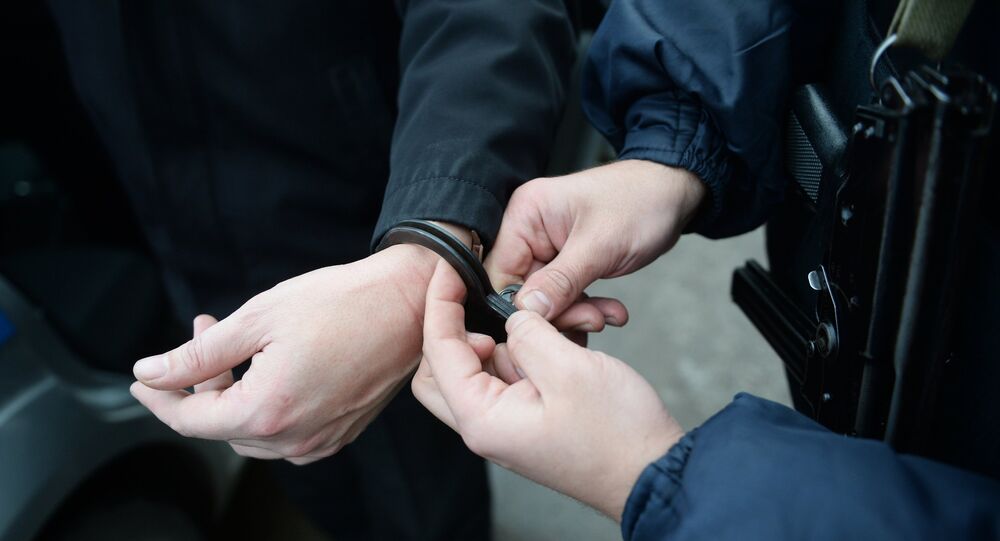 "The Russian Federal Security Service unmasked and detained an SBU agent on Russian territory, Ukrainian citizen Artyom Aleksandrovich Shestakov, born in 1984, working as an interpreter of the Special Monitoring Mission of the Organization for Security and Co-operation in Europe (OSCE) in Ukraine," the FSB said.

It notes that Shestakov confessed to have traveled to Kiev in the summer of 2015, "where he was recruited into the SBU undercover unit under the alias ‘Svarog’ by the employee of the department of protecting national statehood, Sergey Mikhailovych Slipchenko."

"Tasked by the SBU, Shestakov carried out political, socio-economic and military intelligence gathering on the territory of the proclaimed Luhansk People’s Republic," the FSB said, adding that he had passed on the gathered data over the internet.

The detained interpreter reported on the movement of Luhansk’s military equipment and personnel, the geographical coordinates and places of the pro-independence units’ deployment, as well as the phone numbers of commanders, the FSB added.

“The testimony and documentary evidence obtained from Shestakov by the Russian FSB counterintelligence clearly indicate that the secret service of Ukraine engage in military intelligence gathering on the territory of LPR, organize acts of sabotage and terrorist acts, with the illegal use of the OSCE mission. The uncovered facts suggest that Ukrainian special services ignore international law,” the FSB said.

It stressed that Shestakov had been allowed to return to Ukraine after he was found to pose no threat to Russian security, adding that he would be refused entry to the country.