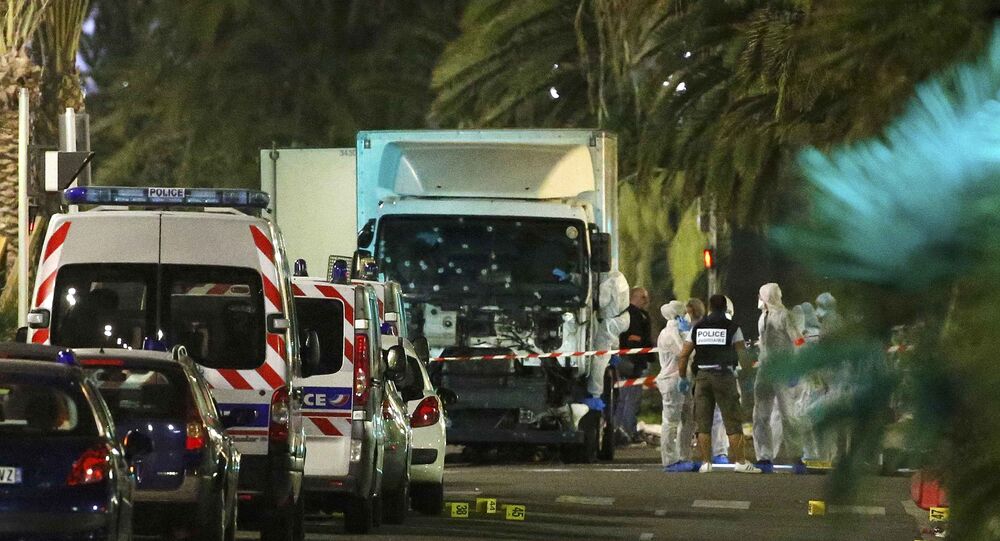 The driver of the truck that killed at least 80 people in Nice on Thursday evening was a 31-year-old resident born in Tunisia, according to French newspaper Nice Matin.

The attack occurred when the driver plowed through a crowd celebrating Bastille Day during a firework display along the city's waterfront. He drove for more than a mile before being shot dead by police, according to French Interior Ministry spokesperson Pierre-Henry Brandet.

"Investigations are currently under way to establish if the individual acted alone or if he had accomplices who might have fled," Brandet said.

Heavy weapons and grenades were found inside the truck.

French newspaper Le Figaro reports that driver fired at the crowd as he drove.

While the terrorist group Daesh, also known as IS/ISIL, has not officially claimed responsibility for the attack, it is a likely suspect.

In the wake of the attack, Facebook activated its "safety check" feature and social media expressed grievances for the victims.

French President Francois Hollande addressed the nation after holding an emergency meeting with his cabinet.

"If you are not able to find an IED or a bullet, then single out the disbelieving American, Frenchman, or any of their allies. Smash his head with a rock, or slaughter him with a knife, or run him over with your car, or throw him down from a high place, or choke him, or poison him,"

In a 2014 video, an unnamed French-speaking Daesh spokesperson gave an order saying, "There are weapons and cars available and targets ready to be hit. … Kill them and spit in their faces and run over them with your cars."

Russian Tourist Reportedly Killed, One Other Injured in Nice Attack