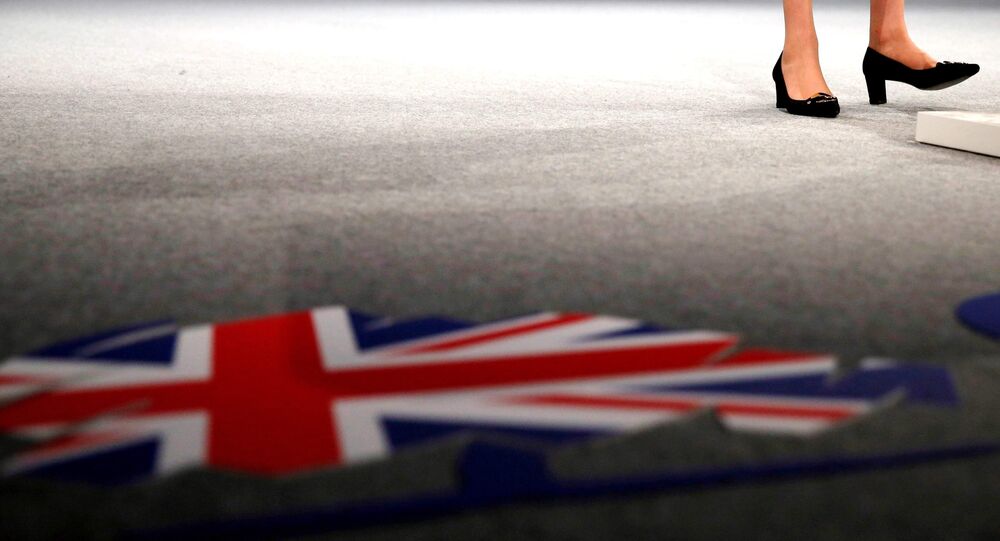 Ah, some stability at last in British politics.

Larry, Downing Street's cat is to remain at Number 10.

The news you've all been waiting for https://t.co/GvgsifyJXe

​After all, it's been a bit of a cat fight lately with the claws definitely out.

Some will say this is catty. I'm a cat; this is disgusting. pic.twitter.com/0CH9g9UxmI

​But thankfully the claws have been put away — as it's time everyone focused on more important matters.

​I mean, who's going to pack up all of Cameron's stuff? They've got like, four kids.

​And is three days enough time to get the decorators in?

Is #samcam packing the kids clothes currently? When do the decorators do their stuff? #number10

​I mean, if the British media is to go by — it's all about the new Prime Minister's shoes isn't it — won't Theresa May need a new wardrobe?

Well whatever my thoughts on her politics, I can't fault her footwear. #TheresaMay #shoes #BestFootForwards pic.twitter.com/iyiZ1c0oic

But whether its cats or kitten heels…

Hey @Number10cat 'BE CAREFUL!!'
Judging by her footwear, being a cat lover isn't a 'Shoo-in!'#TheresaMay pic.twitter.com/7GgmIpjhvi

Here is the exclusive video…… pic.twitter.com/YusArW8kkH

And like his previous owners, he still manages to put the hackles up at the Foreign Office.

May The Force Be With You: Boeing Patents Shockwave Shield