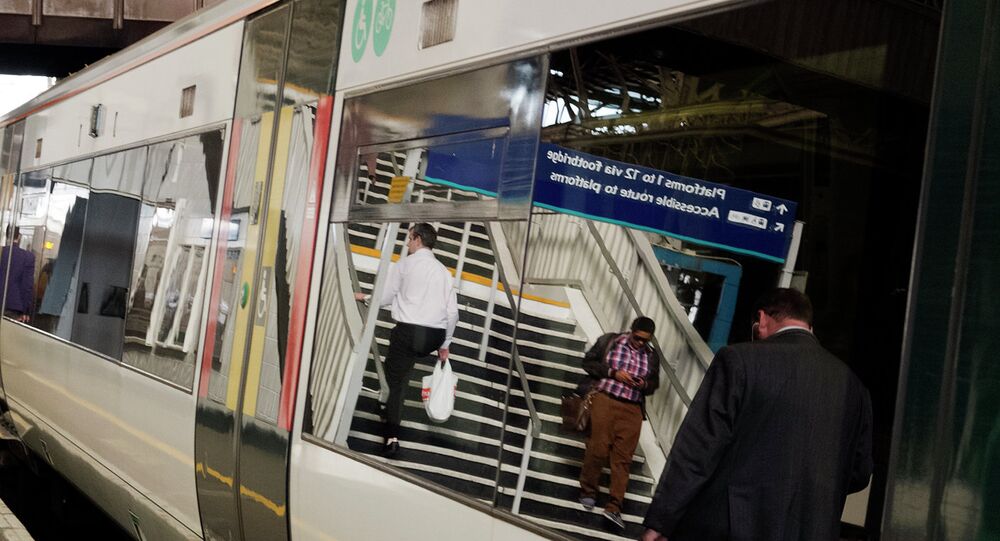 The UK railway network system was targeted by hackers at least four times over the past year, media outlets reported Tuesday.

MOSCOW (Sputnik) — According to Sky News, the hacking attacks, detected by the private cybersecurity company Darktrace, were allegedly sponsored by specific states. The breaches, however, were not found to be disruptive.

The broadcaster noted that such attacks on trains' digital control systems could cause injuries or even death.

"Hackers can get access not only to simple things like online information boards or in-train entertainment, but also to computer systems which manage trains by itself, which manage signals, manage points, and in this case, if they have enough knowledge, then they can create a real disaster related to train safety," Sergey Gordeychik, a security researcher at Kaspersky Lab in Moscow, who has found several weak spots in rail infrastructure, told Sky News.

Gordeychik added that state-sponsored hackers were already acting inside civil infrastructure and their attacks could be used as a cyberweapon in the event of war.