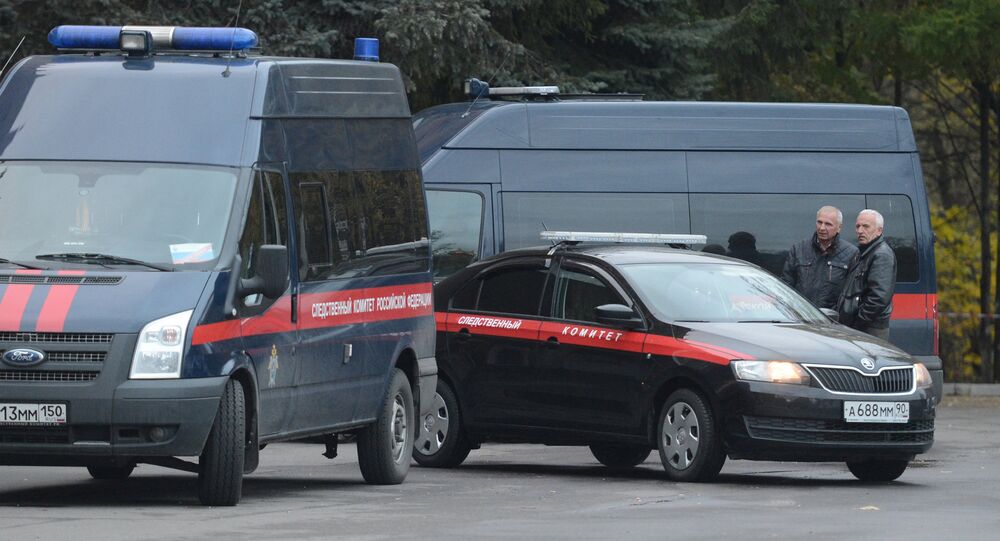 Russia's Investigative Committee said Tuesday it had opened a criminal case against Euromaidan protests participants and the war in East Ukraine.

© Sputnik / Andrei Stenin
In Search of Truth: Sweden Airs 'Controversial' Maidan Documentary
MOSCOW (Sputnik) — Russia's Investigative Committee said Tuesday it had opened a criminal case against the leader of the Misanthropic Division organization, members of which have taken part in the Euromaidan protests and the war in East Ukraine.

"Members of the Ukrainian branch of this organization took part in the Euromaidan events, as well as in hostilities in eastern Ukraine. In addition to this, they are popularizing the Bandera ideology and Ukrainian radical nationalist armed groups [Right Sector, Azov]," Committee spokesman Vladimir Markin told reporters.

The organization's leader, Dmitry Pavlov, is accused of creating an extremist organization, calls to engage in terrorist activities, as well as Nazism rehabilitation. Pavlov is currently in hiding on the territory of Germany, according to the Investigative Committee.