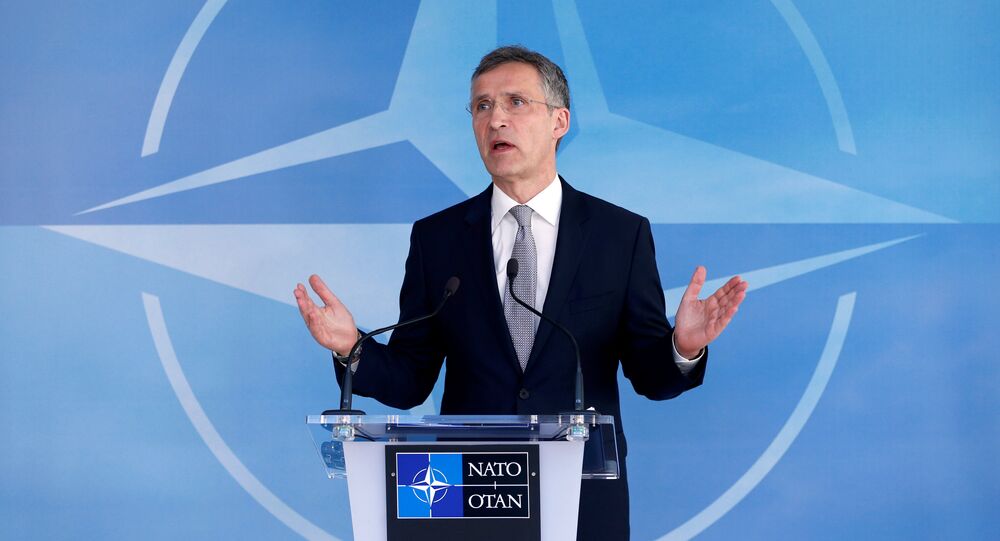 NATO Secretary-General Jens Stoltenberg said that the next Russia-NATO Council will be focused on the Ukrainian crisis and the situation in Afghanistan.

© Flickr / US Army Corps of Engineers Europe District
NATO Ballistic Missile Defense Not Directed Against Russia – Slovenian FM
MOSCOW (Sputnik) — The next Russia-NATO Council will be held in the Belgian capital of Brussels on July 13, and will be focused on the Ukrainian crisis and the situation in Afghanistan, NATO Secretary-General Jens Stoltenberg said Wednesday.

"The meeting will take place on 13 July at the NATO headquarters in Brussels, shortly after the NATO Summit in Warsaw… Our discussions will focus on the crisis in and around Ukraine and the need to fully implement the Minsk Agreements. We will also look at military activities, with a particular focus on transparency and risk reduction, as well as the security situation in Afghanistan," Stoltenberg said, as quoted by NATO's press service.

Earlier in July, Russian Defense Ministry said that the NATO-Russia Council at permanent representatives level would be convened on the same date.