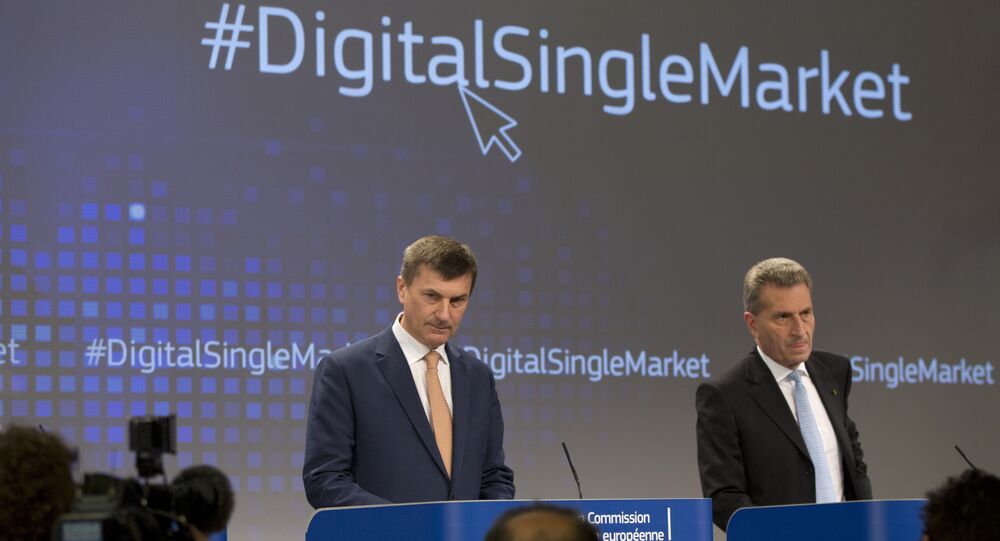 EU Commission on Wednesday has adopted its EU rules on cybersecurity.

Earlier in the day, the European Parliament voted to adopt the Directive on Security of Network and Information Systems (the NIS Directive) aimed at improving cybersecurity capabilities at national level, increasing EU-level cooperation on the issue, as well as introducing risk management and incident reporting obligations for operators of essential services and digital service providers.

"A Digital Single Market can only be created in a secure online environment. The Directive on Security of Network and Information Systems is the first comprehensive piece of EU legislation on cybersecurity and a fundamental building block for our work in this area," Ansip said, as quoted by the EU Commission’s press release.

© Photo : Pixabay
Exec: Technology Will Take Your Privacy And You Should Feel Good About It
He added that the adopted rules would create conditions for people as well as businesses to "use digital tools, networks and services in the EU with confidence."

"This has been an important week for cybersecurity in Europe. The adoption of the first EU-wide legislation on cybersecurity will support and facilitate strategic cooperation between Member States as well as the exchange of information," he said, adding that the initiative is vital for thriving the European digital economy and society.

The NIS Directive is the main legislative initiative under the EU Cybersecurity Strategy adopted in 2013. The EU Parliament voted on its first reading of the draft legislation in March 2014.

On Tuesday, the European Commission launched a public-private partnership on cybersecurity with the potential to attract around $2 billion of investment by 2020.

Senior US Official Travels to Israel for Talks on Cybersecurity