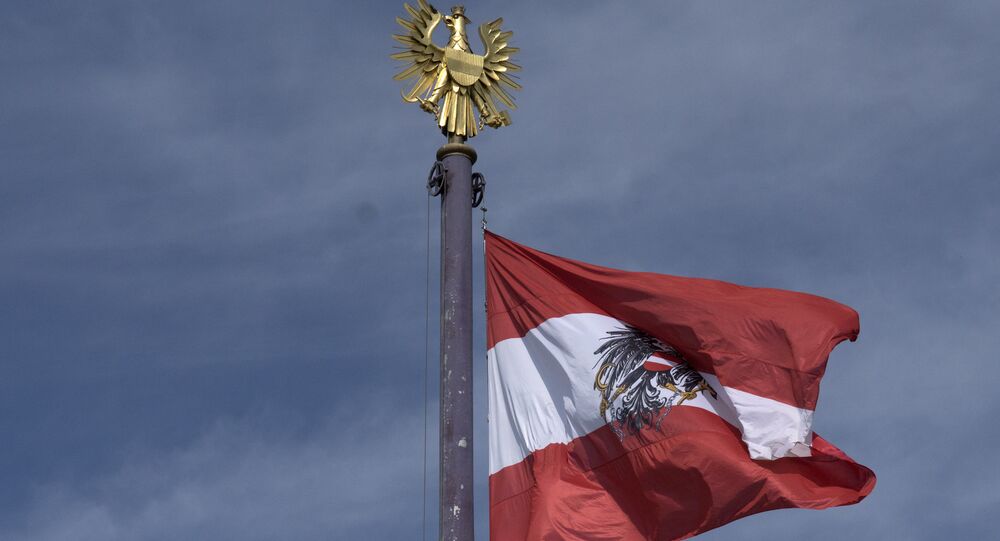 Austrian Chancellor Christian Kern on Wednesday ruled out calling a referendum on EU membership after Britain’s decision to depart from the bloc.

© REUTERS / Vincent Kessler
Austria Freedom Party Expects EC to See its Work 'Running in the Wall' After Brexit
MOSCOW (Sputnik) — An opinion poll, published on Wednesday by the market research firm Meinungsraum, showed the nation split down the middle on EU membership, with 51 percent saying Austria should remain in the European Union and 49 percent wanting to quit.

"We will not expose Austria to a referendum," Kern told journalists after the second day of European Council deliberations in Brussels, as quoted by Austrian newspaper Kurier.

"The trust in the EU is equally showing cracks in Austria, and we too are facing a divided country," the company’s research director Christina Matzka said.

Last Thursday, Britain voted 52 percent to 48 percent to leave the European Union after months of neck-and-neck campaigning. The outcome is feared to trigger a domino effect across Europe, including Austria where right-wing parties have recently been making gains in local elections.