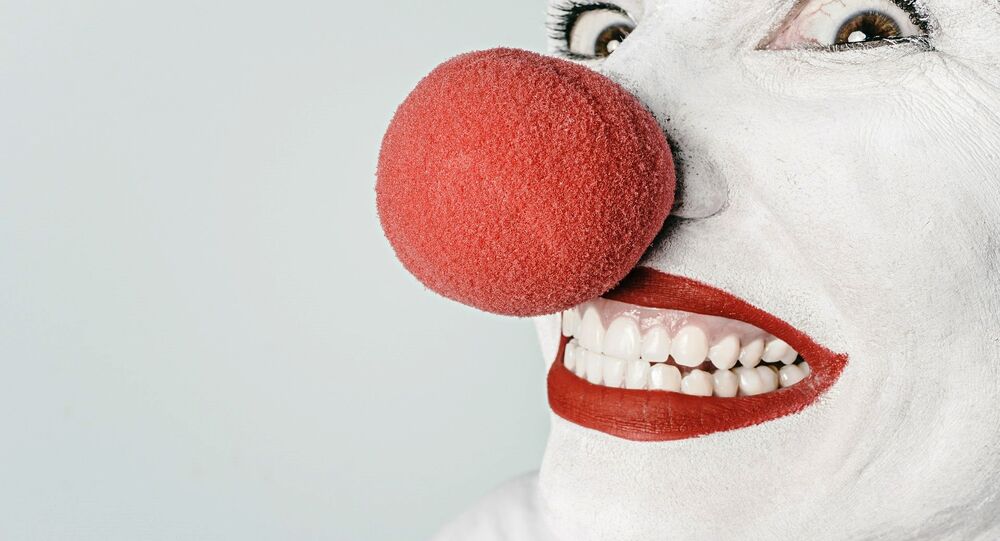 Second Brexit Petition Hacked by Fake Signatories from Around the World

An online petition set up to demand that the UK Parliament hold a second referendum on the UK's membership of the EU - which now stands at over 4 million - has been the target of hack attacks from around the world.

An investigation is underway after it was discovered that more than 77,000 signatures were made with IP addresses from all over the world, including Ghana, Vietnam, Uganda, Turkmenistan, the Cayman Islands, Iceland and Tunisia. The Vatican — with a population of just 800 — returned more than 39,000 signatures.

Read a statement from our Chair on the second referendum petition. pic.twitter.com/TzrtQXTwTE

​Helen Jones, the chair of the Petitions Committee, said:

@richardbranson no they haven't. There's bots and scripts and 4Chan. 33000 votes from the Vatican??? pic.twitter.com/u24erWkezw

The petition — which had garnered more than 4 million signatures by Wednesday (June 29) — calls "upon HM Government to implement a rule that, if the Remain or Leave vote is less than 60 percent based on a turnout less than 75 percent, there should be another referendum."

The petition was originally started by a campaigner for the Leave group, William Oliver Healey, in May, when it appeared that the Remain group was leading the polls. However, he has said it has now been hijacked by the Remain group, unhappy at the outcome.

Although the many non-fraudulent signatures exceed the trigger point of 100,000 for a parliamentary debate, this by no means that politicians in the Houses of Parliament will actually do anything about it.

So apparently many of the signatures on the petition for a second referendum are from abroad. Typical of the UK, outsourcing everything.

The last time a petition triggered a debate was when there were calls for US presidential candidate Donald Trump to be barred from entering the UK. MPs spoke about the matter for two hours before resolving that it had "considered" the petition. Trump arrived in Scotland the day after the EU referendum.