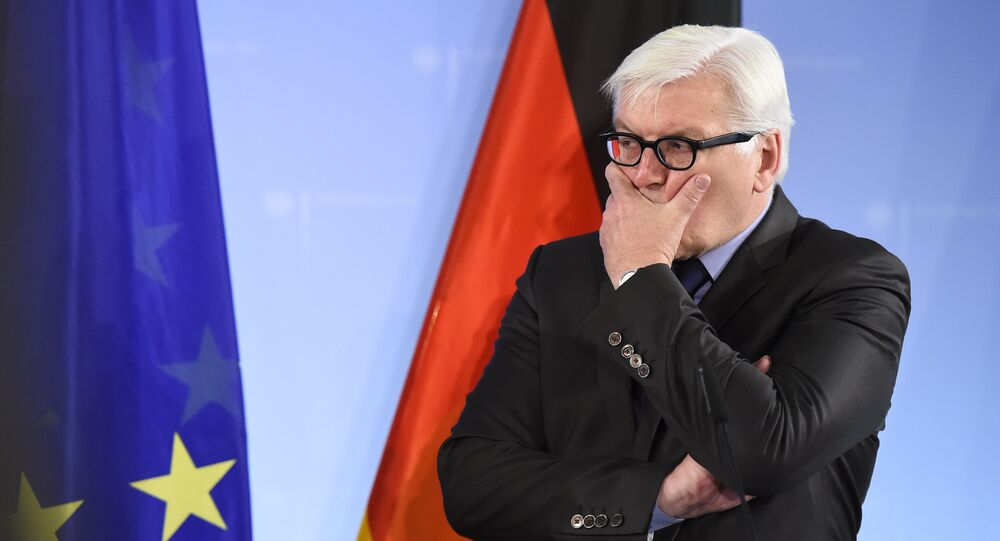 German Foreign Minister Frank-Walter Steinmeier said that he hopes here would be no delay in negotiations over the Brexit road map.

"In the coming days, weeks and months we need to find a fast and first of all mutually acceptable solution for the exit of the United Kingdom," Steinmeier told journalists.

© AFP 2021 / Ben Stansall
Londoners Take to City Streets in Anti-Brexit Rally
He voiced hope that there would be no delay in negotiations over the Brexit road map.

"I hope that we will be able to achieve clarity, at least, on the road map which we will have to outline," Steinmeier said.