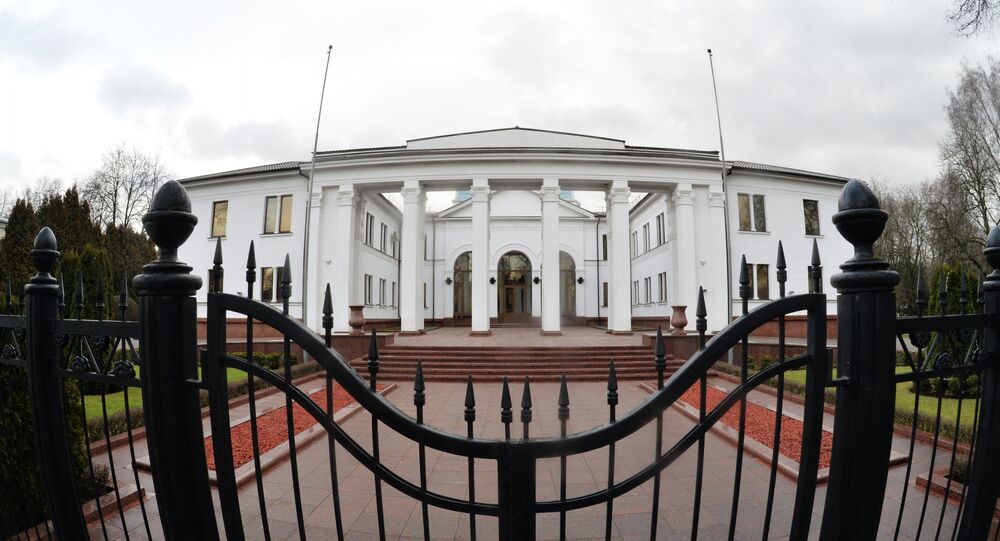 OSCE envoy to Ukraine said the conflict paties' agreement is expected to be signed Wednesday.

VIENNA (Sputnik) – The Organization for Security and Co-operation in Europe's (OSCE) envoy to the trilateral Contact Group on Ukrainian reconciliation said an agreement for the conflicting sides to withdraw from the contact line is expected to be signed Wednesday.

"The focus of discussion will be the issue of the withdrawal of military forces. I truly hope [the final decision will be taken]," Martin Sajdik said Tuesday, speaking of a Contact Group meeting in the Belarusian capital of Minsk.

Ukraine launched a military operation in the country's southeast in April 2014, after local residents refused to recognize the coup in Kiev that toppled then-President Viktor Yanukovich.

In February 2015, a peace agreement was signed between Ukraine’s conflicting sides in the Belarusian capital of Minsk, after talks of the Normandy Four countries. The deal stipulates a full ceasefire, weapons withdrawal from the line of contact in eastern Ukraine, an all-for-all prisoner exchange and constitutional reforms, which would give a special status to the self-proclaimed Donetsk and Luhansk people’s republics.