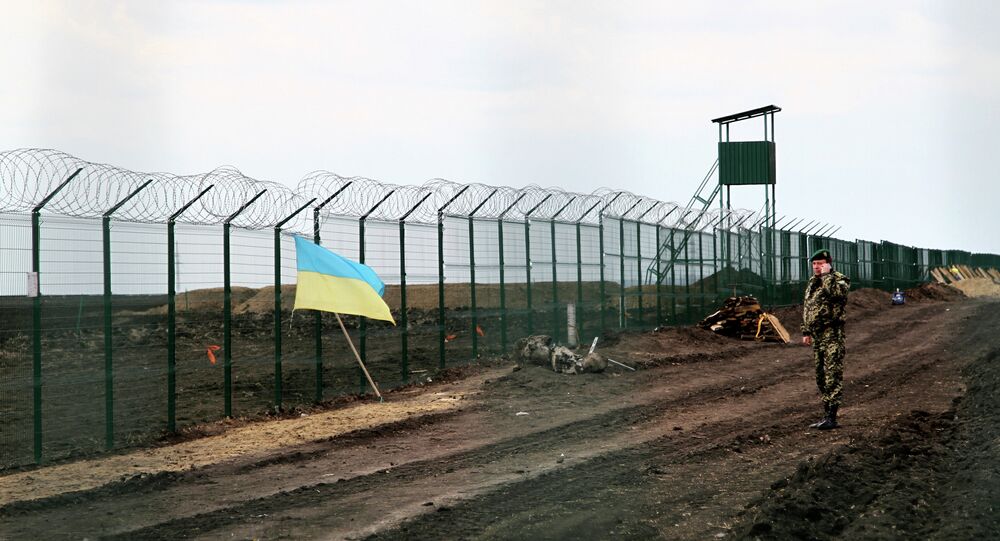 "The State Border Service employees, who serve at the Kharkiv airport, together with the Ukrainian Security Service and the National Police, detected and detained two Tajik nationals involved in the activities of the Islamic State terrorist organization, wanted by Interpol," the statement said.

According to the Security Service, the detainees received military training in the Daesh camps and fought in the terrorist group's ranks in Syria.

The detainees were planning to organize an Islamic revolution in Tajikistan, according to the statement.