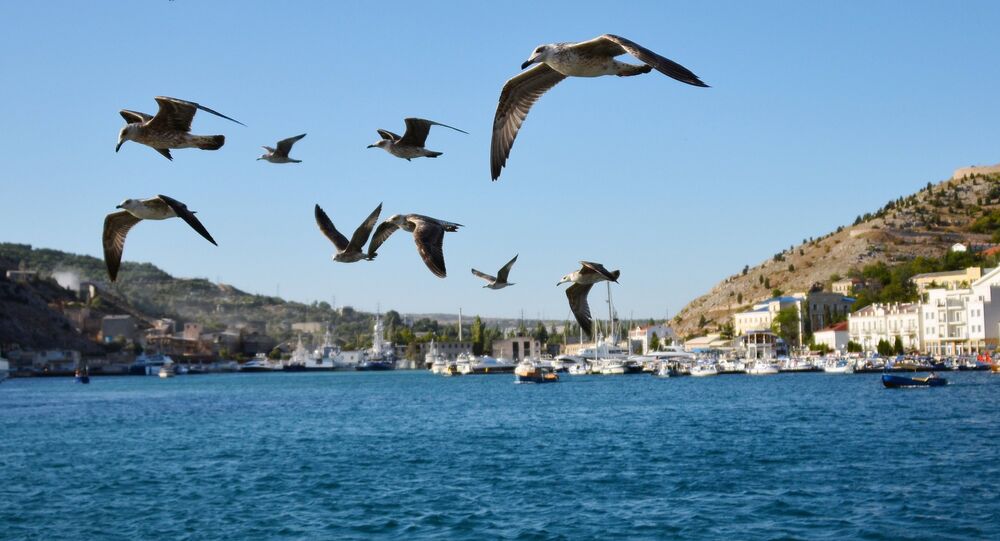 The Italian political party League of the North (Lega Nord) proposed to recognize Crimea as part of Russia and immediately lift sanctions against Moscow.

© Sputnik / Sergei Mamontov
German Newspaper Suggests West Could Recognize Crimea as Part of Russia
The corresponding offer was made by the party's regional branch in Lombardy and will be considered by the regional parliament early July.

Previously, officials in the Italian region of Veneto adopted a resolution calling on the national government to recognize the current status of the peninsula as part of Russia.

"We as a party have always advocated for the self-determination of peoples, and we demand respect for the will of the inhabitants in Crimea, which they expressed during a referendum," the politician stated.

Crimea seceded from Ukraine and became part of Russia in March 2014, following a referendum in which 96 percent voted in favor of the move. The Crimean referendum has not been recognized by the Ukrainian government and its Western allies.

According to Romeo, the EU government does not respect the will of the people and new political realities.

"This does not mean that we are opposed to Europe, but we must take into account the new realities by the construction of a new Europe. And Russia must be a part of this new Europe. It is foolish and absurd to shield oneself from Russia amid sanctions or anything else. Europe is somehow acting wrong," the politician stressed.

Youtube / Sputnik
Crimea The Beautiful: Cinematic Love Letter to the Peninsula
Romeo especially focused on economic relations, saying that Italian entrepreneurs are suffering from anti-Russian sanctions. Many companies were shut down as a result of the restrictive measures, he said.

"It is absolutely contrary to our interests, as always says Salvini [the leader of the party], calling entrepreneurs of Lombardy and Russia to overcome all difficulties and work together," the politician stressed.

In 2014, the European Union imposed three sanctions packages against Russia over the referendum in Crimea and the Ukrainian conflict. In response, Russia imposed a food embargo on European countries that had negatively affected their economy.

EU Extends Some of Its Anti-Russian Sanctions Over Crimea