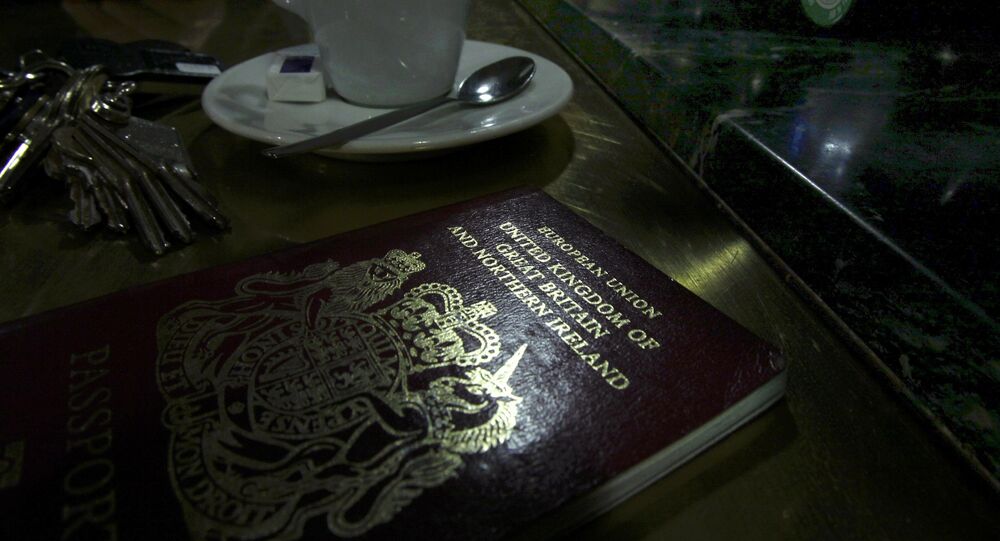 According to the general secretary of Labour Leave campaign, Brexit may lead to the political disintegration within the bloc and significant political changes.

"The problem with the EU now is that it does not really have a single foreign policy, it has 28 policies. I think the general commitments will all stay the same. But Britain exit from the EU could bring significant changes for the EU. If we leave, how many countries will follow? We could see a sort of a diplomatic turmoil," Chilton said.

On Thursday, June 23, the United Kingdom will vote in a referendum on whether it should stay in or leave the European Union. The referendum was scheduled after UK Prime Minister David Cameron and the leaders of the 27 EU member states agreed in February to grant the United Kingdom a special status within the bloc.