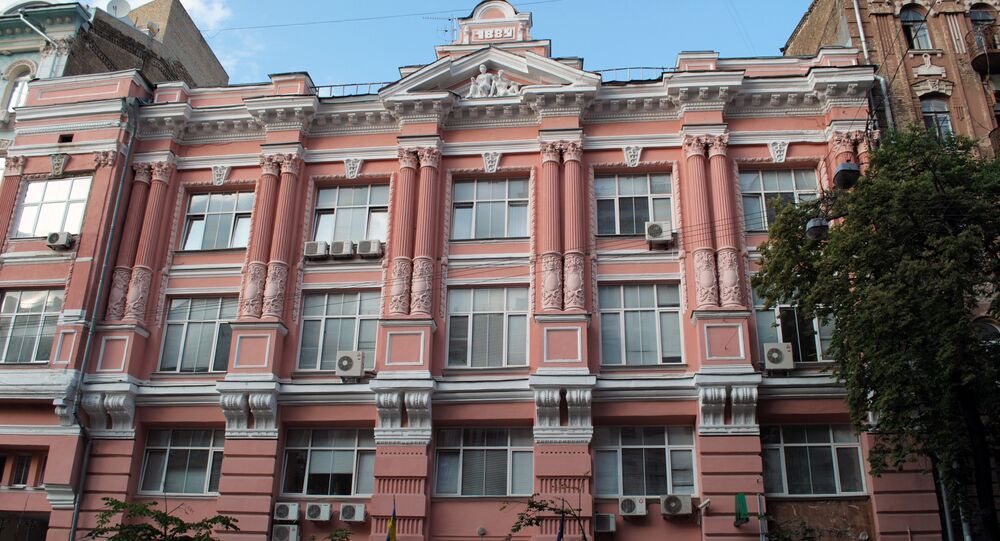 According to the Ukraine’s Justice Ministry, Kiev handed over documents on the return of Ukrainian nationals to Moscow.

"I have a cautious optimism that all will be well, and they will return to Ukraine. The legal part has been fully prepared and handed over to Russia. The answer will be received as a result of diplomatic negotiations," Petrenko told reporters.

Petrenko also said that it is now important that politicians do not comment on the negotiations, as they are "very complicated."

© CC BY-SA 2.0 / Aleksei
Kremlin Unable to Confirm Claims on Agreement to Return 2 Convicts to Kiev
Afanasiev was detained by the Russian Federal Security Service (FSB) in the city of Simferopol in May 2014 and sentenced to seven years in prison for plotting to carry out terrorist attacks in Crimea. Another person involved in this case, Oleg Sentsov, was sentenced by a Russian military court to 20 years in jail on the same charges.

Details of Soloshenko's case have not been revealed, but media reports suggest he was sentenced to six years in jail for attempting to transfer Russian weapons to Ukraine.

In late May, Ukrainian President Petro Poroshenko said that some preliminary agreements for the return of Afanasiev and Soloshenko to Ukraine had been reached.

Kremlin Refuses to Comment on Possible Swaps of 2 Ukrainian Convicts