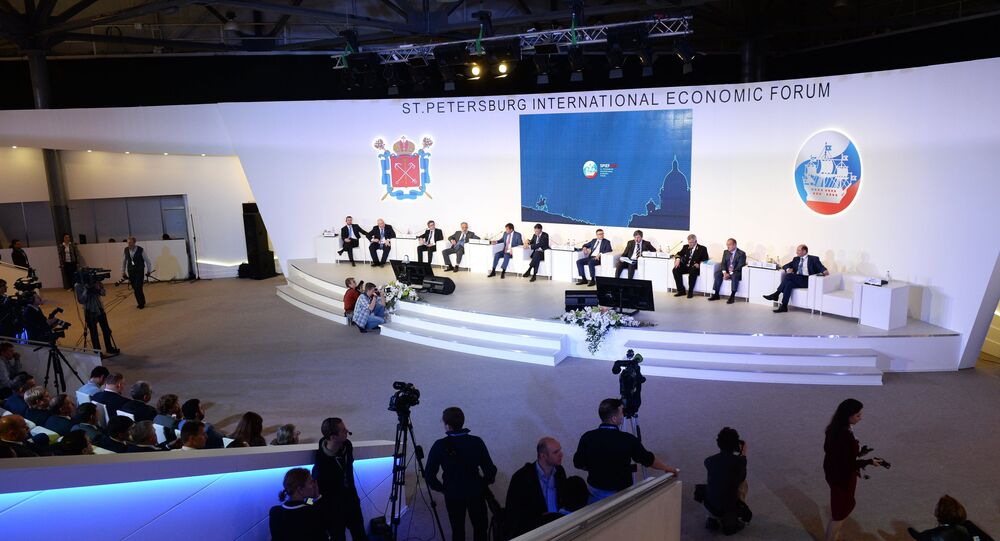 According to the commissioners' weekly activities plan, Georgieva will participate in the forum's work and speak at the panel "The Role of New Development Institutions in Realizing Growth Ambitions" on June 17. Oettinger will deliver a speech at SPIEF on June 17.

European Commission President Jean-Claude Juncker will come to SPIEF as well. He is due to hold talks with Russian President Vladimir Putin to discuss relations between Brussels and Moscow during the event.

The 2016 St. Petersburg International Economic Forum, which is being held under the auspices of Russian President Vladimir Putin, is due to take place on June 16-18. The forum is attended annually by business representatives and officials from dozens of countries.