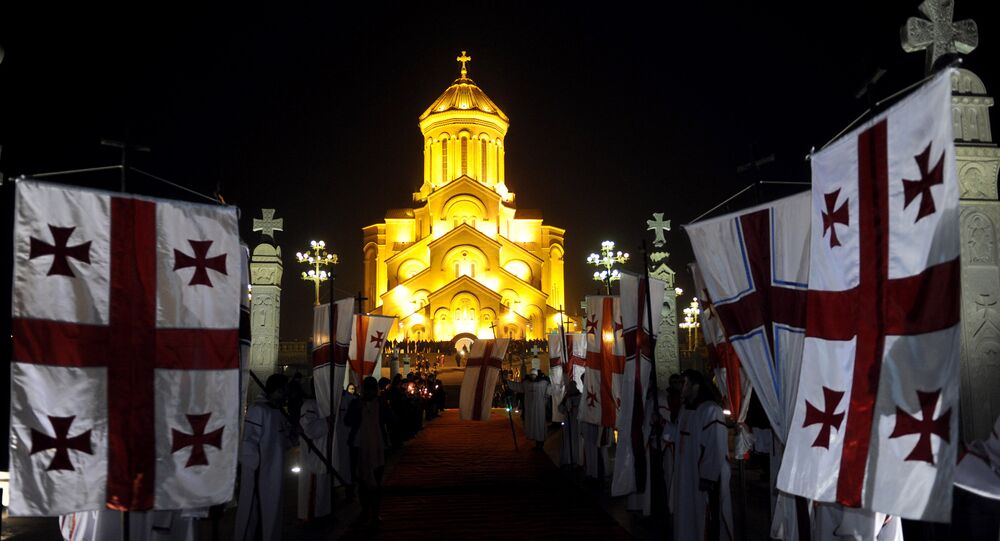 Georgian Orthodox Church Not to Participate in Pan-Orthodox Council

The Georgian Orthodox Church has not made an official statement over this issue yet, the Imedi TV broadcaster said.

The Russian Orthodox Church did not send its spokesman Metropolitan Hilarion of Volokolamsk to Crete after a number of churches had not found it worthwhile sending its representatives to take part in composing the message of the Pan-Orthodox Council.