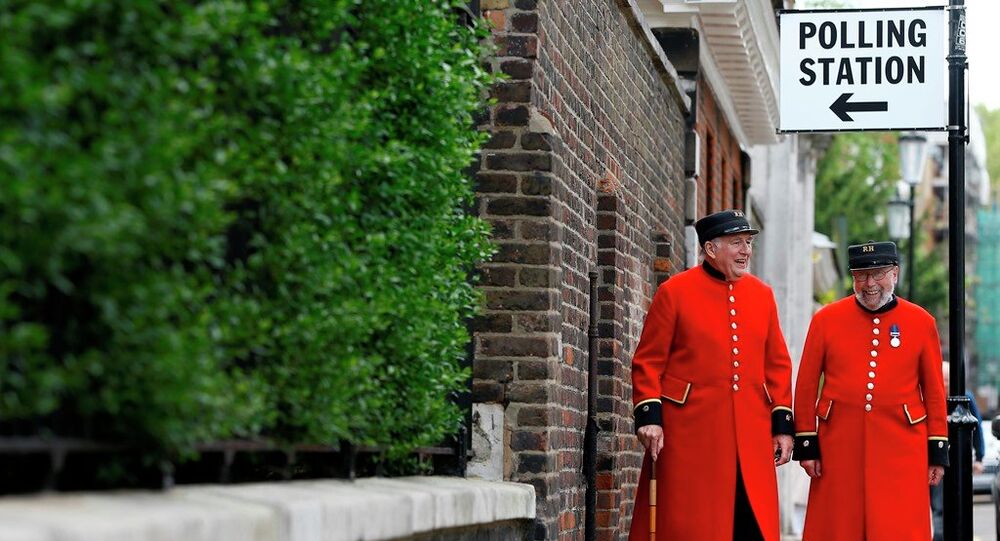 It was shaping as a badly timed error that could have had a serious impact on the country's future, however the UK government says it will extend the registration deadline for people wishing to vote in the country's EU referendum, after a computer error prevented many people from registering.

Matt Hancock, the minister responsible for registration, said the government would extend the registration deadline by 48 hours, until Thursday midnight.

"We think it is right to extend to midnight [Thursday] to allow people who have not yet registered time to get the message that registration is still open and get themselves registered," he said in a statement.

​Many potential voters were prevented from registering before the previous deadline of 11 p.m. on Tuesday because the website crashed, reportedly due to overwhelming online traffic.

The government says more than a million people registered to vote in the last week, with 500,000 alone looking to register on the final day.

The decision to extend the deadline will be welcomed by lawmakers and the general public alike, with a number of MPs calling on the government to extend the registration period.

Voter turnout is expected to be a key factor in the referendum, with opinion polls suggesting the vote will be very close.

Lol a Brexit lot scream ‘STICH UP’ at the extended voter registration hours. Same people that want ‘democracy’ back in the UK.

​Some pollsters have suggested that a high voter turnout could favor those hoping to remain part of the EU.

According to officials, voter turnout is expected to be around 80 percent for the referendum, much higher than the 66 percent seen during last year's general election.

​The UK's Electoral Commission welcomed the decision to extend the deadline.

"No one should miss out on voting in this historic referendum because of the problem with the Government's registration website," Alex Robertson, the Commission's director of Communications said.

"We are urging everyone who is not already registered to vote to take this last chance to do so before the end of Thursday [June 9]."