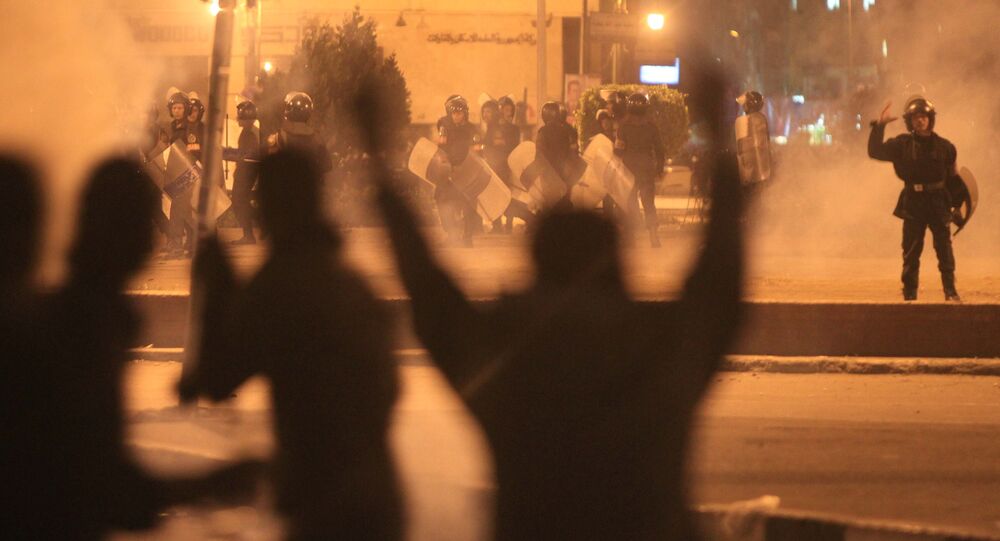 The West is now paying a high price for its policy of “not touching a terrorist as long as he doesn’t touch you,” Şeref Oğuz wrote in Sunday’s issue of the Turkish daily newspaper Sabah.

© REUTERS / Francois Lenoir
Media Caught Focusing on Europe While Skipping Over Terrorism Elsewhere
“Can we call what is now happening in Paris and Brussels a European Spring? Of course we can. Even more so because those who once started the ‘Arab Spring’ are now waking up to ‘another spring’ that is happening right on their doorstep,” Şeref Oğuz noted.

He said that this ‘spring’ was not like the one that destabilized other countries in a bid to out their leaders who were not subservient enough to the West. It was all about social demands and a new conflict between classes.

“Like a boomerang that comes round to hit the one who threw it, the flames that were fired in Egypt to topple the local government can now flare up in Paris.”

“When terrorists were taking away lives in our region [the West] didn’t think it was not something worth of worrying about, but when faced with the same thing in its own home it now calls this ‘an attack on the entire human race,’” Oğuz emphasized.

Terrorism, caused by tensions between the haves and have-nots over the misbalance caused by the global crisis is now out there in the streets of Paris.

"The ‘flowers of evil’ are now blooming even in Germany, our brother in arms who is still trying to stab us in the back in Spain, Poland and Greece. The European Spring will be different. Whether it comes this summer or in winter remains to be seen,” Şeref Oğuz wrote in conclusion.

Meanwhile, France, the second-largest economy of the European Union, has been plunged into social unrest in the second week of mass protest against his reforms of  existing labor laws as the whole rail transport system is hit by strikes.

On May 31 rail workers  began a series of open-ended walkouts as part of ongoing mass strikes across France over controversial reforms to the highly codified French labor laws.

The labor reforms were largely directed at making companies take on more workers on permanent contracts, rather than temporary ones, to bring down the unemployment rate from ten percent.

The proposals would give employers more scope to lay-off workers and cut costs and allow some employees to work longer hours.

Other reforms include a cap on severance pay for workers dismissed by a company.

The current uncertain cost of laying-off workers mean that companies are risk-averse to doing so, leaving them less flexible and — in some cases — less productive. Opponents say the reforms would undermine workers' rights on pay, overtime and breaks.