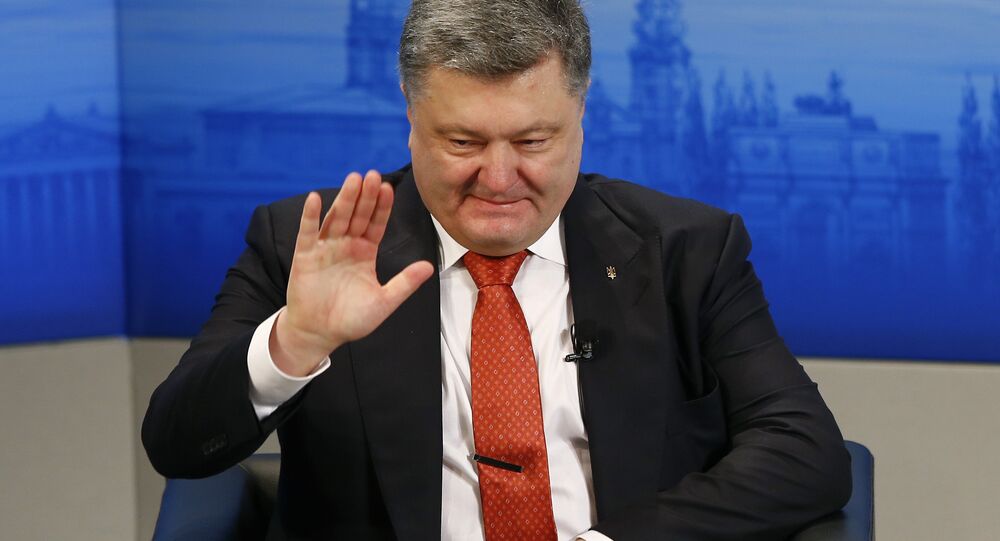 Poroshenko Vows to Get Parliament to Approve Decentralization Amendments

© AP Photo / Manu Brabo
Raw Deal? Ukraine to Drop Constitution Article on Special Status for Cities – Poroshenko
In late August, the Ukrainian parliament approved constitutional amendments on the decentralization of power in the country which guarantee providing wider autonomy to the eastern Ukrainian regions of Donetsk and Lugansk, as stipulated in the Minsk agreement signed by the warring sides in February.

In August, Poroshenko stressed, that the draft law on constitutional reforms in Ukraine did not stipulate a special status for the crisis-hit eastern Ukrainian region of Donbass.

The internationally-backed Minsk ceasefire deal calls for particular districts of Donetsk and Lugansk regions to be afforded special status.