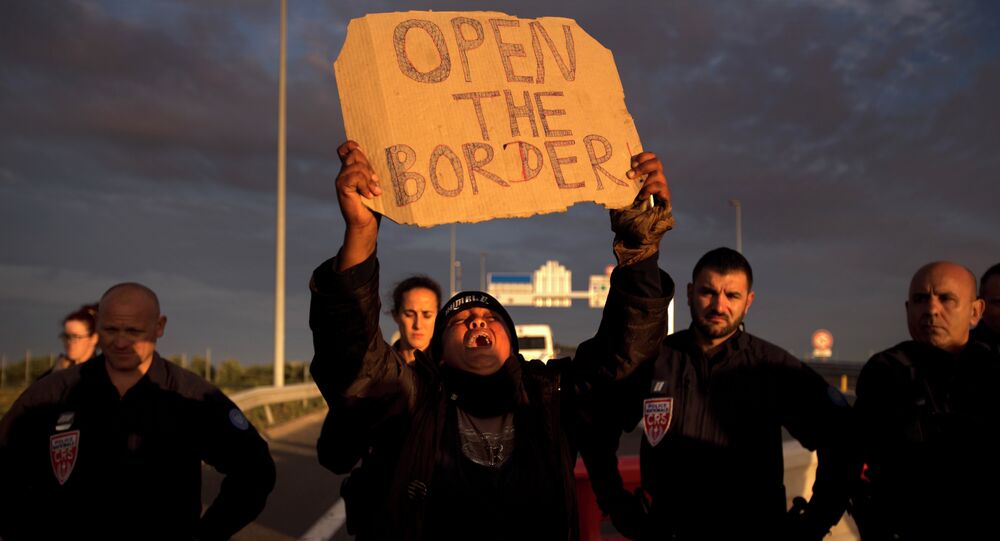 Merkel Tells Germans Not to Fear Rising Inflow of Migrants

German Chancellor Angela Merkel recommended those inteseted to meet with the rising inflow of migrants, in an interview with a local magazine published Wednesday.

"I recommend that everyone feeling anxious should meet a refugee. These are people who have been through and suffered a lot, they have problems and hopes just like we do," Merkel told Bunte.

The chancellor said she never regretted the decision she made together with Austrian authorities last September to open national borders for thousands of migrants stranded at a Hungarian train station.

"Europe was too late to open its eyes to how unbearable the situation had become in the countries of their origin and nearby, leaving people no choice but to place their future in the hands of criminals and smugglers," Merkel noted.

Despite being a drain on the budget, costs for hosting refugees will not affect social programs such as unemployment benefits, the chancellor added.

Germany became a key destination for asylum seekers last year, admitting some 1.1 million migrants. A series of crimes committed by people of migrant background has since provoked a surge of protests and anti-migrant violence.

Merkel Tries to 'Seduce' Not Only Turkey, But Also Saudi Arabia