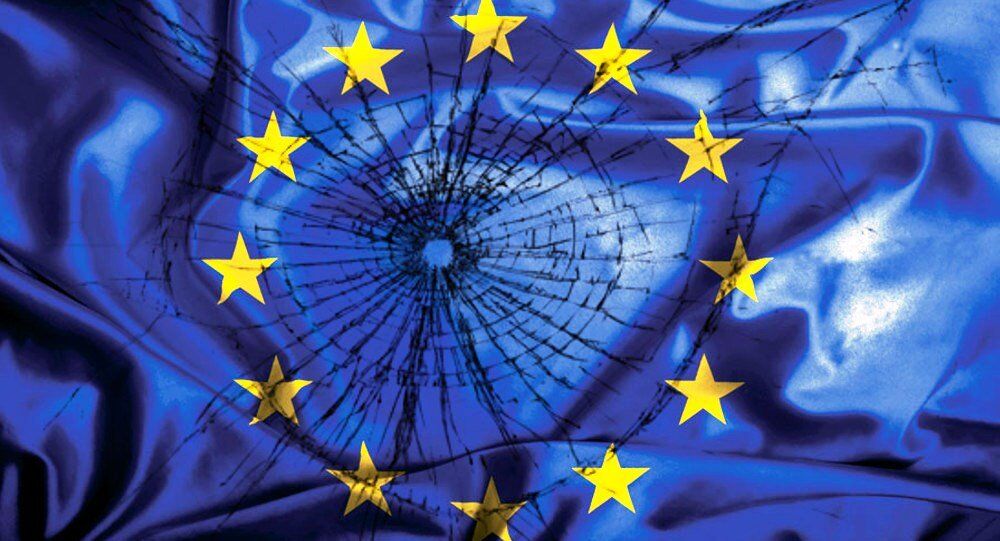 European Council President Donald Tusk has warned that the increase in Euroskepticism has given rise to the "specter of a break-up" which "is haunting Europe," warning that further federalization could alienate EU citizens and that the basic tenets of the union are beginning to crumble.

Tusk told the delegates at the 40th anniversary of the formation of the European People Party:

"Obsessed with the idea of instant and total integration, we failed to notice that ordinary people, the citizens of Europe do not share our Euro-enthusiasm. Today, Euroskepticism, or even Euro-pessimism have become an alternative to those illusions. And increasingly louder are those who question the very principle of a united Europe. The specter of a break-up is haunting Europe and a vision of a federation doesn't seem to me like the best answer to it.

A vision of a federation does not seem the best answer to euro-scepticism, euro-pessimism and the spectre of a break-up is haunting Europe.

Europe is deeply divided over the migrant crisis, the way ahead for the Eurozone, the cracks in the Schengen zone, a possible Brexit having a domino effect and rising Euroskepticism throughout Europe with surges in support for right- and left-wing parties.

More than a million migrants crossed into Europe in 2016, causing many EU member states to shore up their borders — in a complete contradiction to the central principle of an open Europe.

The International Organization for Migration reports that an estimated 204,311 migrants and refugees entered Europe by sea in 2016 through 30 May, arriving in Italy, Greece, Cyprus and Spain.

So far, fewer than 1,000 refugees have been relocated from Italy and Greece under a deal brokered in September 2015.

The migrant crisis has led to the European Commission, negotiating a deal with Turkey, under which "irregular migrants" — those refused asylum in Italy and Greece — will be relocated back to Turkey in a process which the UN Refugee Agency (UNHCR) and many NGOs say is immoral, if not in contravention of the Geneva Convention.

With Greece struggling to meet the conditions of its third bailout agreement and Spain, Italy and Portugal on the brink of warning over breaches to the Eurozone stability mechanism, the single currency is looking shaky.

With Britain going to the polls on June 23 for an In-Out referendum on the UK's membership of the EU, many across Europe are demanding — whichever way Britons vote — similar referendums.

Other say that if Britain leaves, it will have a domino effect and the EU will collapse.