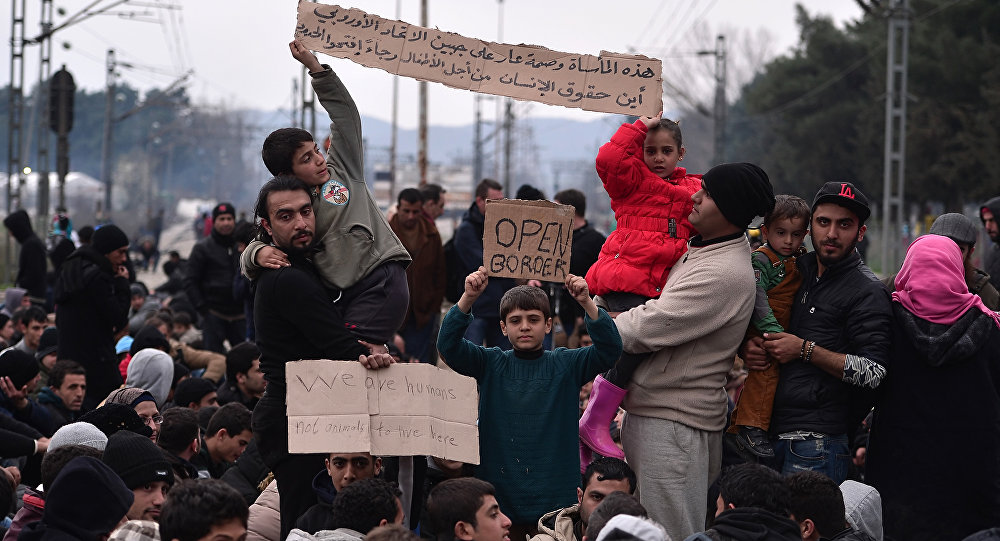 Belarus Not Ready to Receive Syrian Refugees in Large Numbers

Head of the Belarusian Interior Ministry’s Migration and Citizenship Department stated that Belarus is not ready to resettle large numbers of Syrian refugees on its territory. 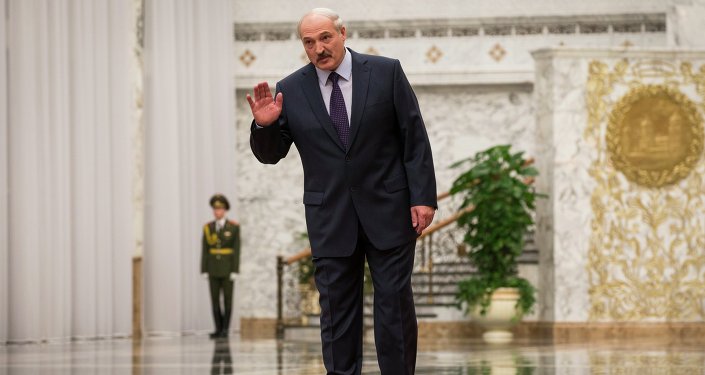 "I would not say that we are ready to focus on resettling refugees on our territory, like the European Union countries do," Begun told journalists.

He added that the political situation in Syria was stabilizing and Europe tended to receive larger numbers of economic migrants than Belarus.

He noted that Minsk had received no requests or recommendations from the European Union on Belarus joining its resettlement programs. He also pointed out that Belarus was engaged in dealing with an influx of immigrants from Ukraine's Donbas.

"Besides, we host Syrians every year within the framework of humanitarian initiatives related to family reunification, student visas and a number of other projects aimed at receiving people in need of international protection in Belarus. This figure amounts to 100 people [per year]. That means, we are in fact taking part in resettlement programs for refugees from Syria, Yemen and other countries," Begun said.

Refugees are fleeing war-torn Middle Eastern and African countries, seeking asylum in Europe. According to the UN Refugee Agency, Syria has been a top source country of refugees, taking the lead from Afghanistan, which had remained the leader for three decades. Syrians are fleeing the violence of the civil war where government forces loyal to President Bashar Assad are fighting opposition factions and extremist groups.

Russia Not Planning to Give Belarus Gas Discount