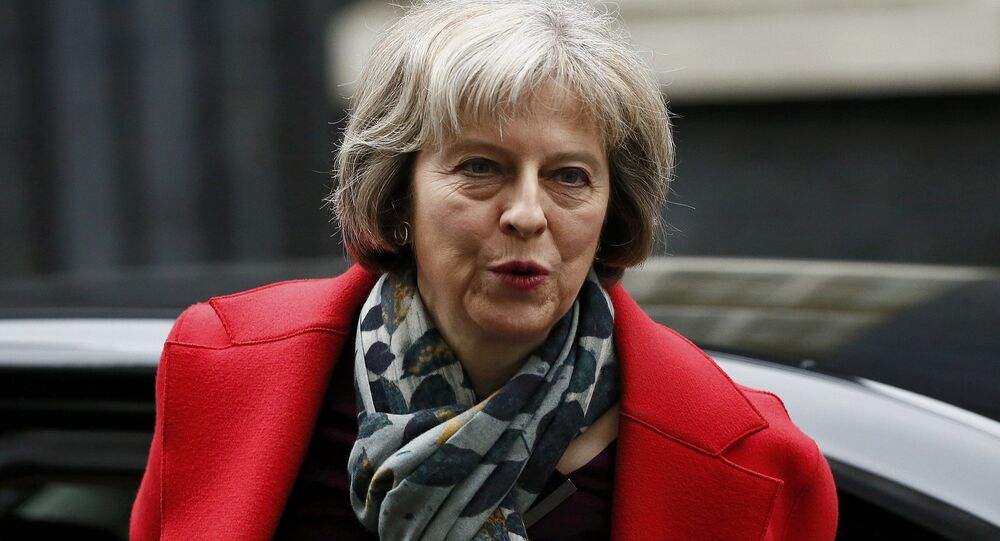 UK Home Secretary Theresa May launched review of Sharia law in order to define the level of compatibility between the Sharia law and the legislation of England and Wales.

According to the statement, the review would be conducted in order to define the level of compatibility between the Sharia law and the legislation of England and Wales.

© CC BY 2.0 / Chris Beckett
Sharia Councils: Fears Over Parallel Legal System Against Women in UK
The statement added that the panel would be advised by Professor Mona Siddiqui, who is an "internationally renowned expert" in Islamic studies and will be advised by two religious experts, namely Imam Sayed Ali Abbas Razawi and Imam Qari Asim.

Sharia law is a legal system, which regulates life of Muslim believers. It is based on religious precepts and the text of Quran. Such a system is an important source of legislation in a number of Muslim states, such as Saudi Arabia and Iran.