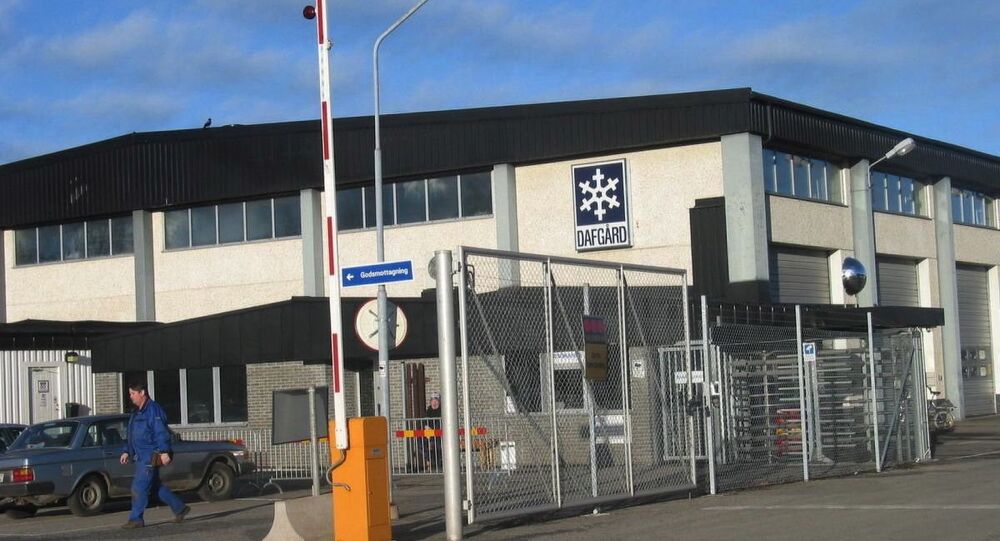 Cloudy With a Chance of Ikea Meatballs: Swedish Food Plant Poisons the Air

IKEA furniture buyers are always warned, via wordless cartoons, to heed instructions. Apparently employees at one of the plants the retailer does business with didn't apply the same wisdom: at least eleven were reportedly hospitalized following a hazardous ammonia leak at a Swedish factory which produces the company's famous meatballs.

© AP Photo / Alan Diaz
IKEA Issues Safety Warning After Third Child Killed by Falling Furniture
About 150 kilos of ammonia leaked from the ventilation system at the Dafgards factory in western Sweden, in an accident that left at least 11 people hospitalized, media reports said.

"It happened when the ammonia was being transferred between two tanks," the Swedish public broadcaster SVT quoted police spokesperson Peter Adlersson as saying.

The factory's chief executive Magnus Dafgard said, in turn, that "everyone is a bit shocked, because there hasn't been an accident of this kind before," according to Swedish Radio.

Dafgards is one of Sweden's largest food producers, manufacturing ready-made food portions for supermarkets and restaurants, including meatballs for the Swedish furniture giant IKEA.

Six of the afflicted patients have already been discharged, but the other five remain in hospitals in the nearby towns of Lidkoping and Skovde.