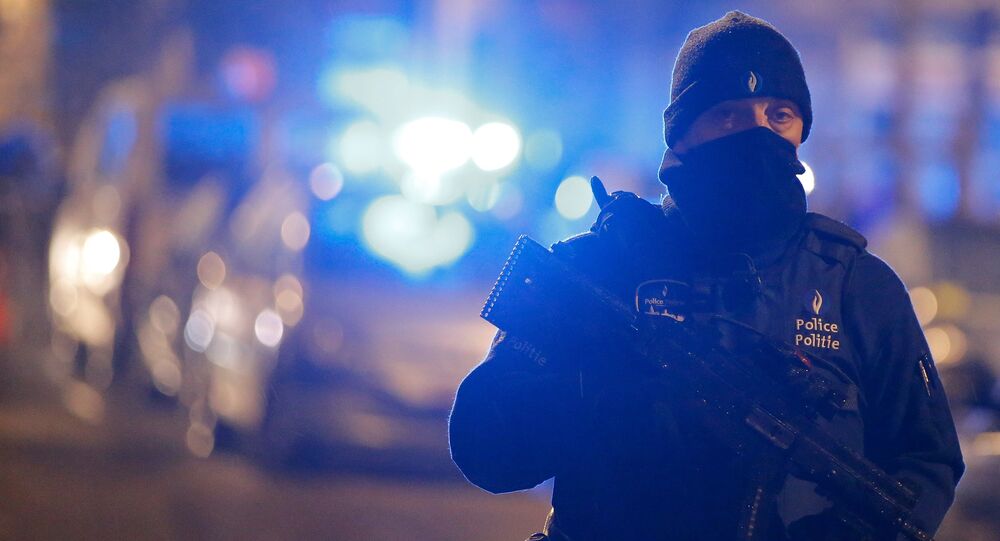 The activities of Daesh terrorist group in Europe have been largely funded by locally committed petty crimes, Transnational Crime and Corruption Center Director Louise Shelley said in a congressional hearing on Thursday.

WASHINGTON (Sputnik) — Shelley noted that there have been very few examples of financial transfers from the Middle East to the terrorist groups.

"There is a very different basis of funding for ISIS [Daesh] in the Middle East that ISIS in Europe," Shelley told the US House of Representatives Homeland Security Committee hearing. "Almost all of ISIS activities in Europe is locally crime-funded from small scale petty crimes."

At the same time, she also pointed out that the revenue Daesh receives from illicit oil trade has diminished.

© Sputnik / Alexander Liskin
Terrorists Switch to Illicit Gold Trade From Drugs to Finance Activities - Center Director
However, "there are other areas of growth that have compensated for this," she added.

The terrorists have started to receive increasing amounts of money from confiscated property of refugees, taxing of migrant flows, and other illicit activities.

On January 6, the US Department of Defense said Daesh profits from the illegal oil trade have dropped by 30 percent as a result of the US-led coalition’s airstrike campaign dubbed Tidal Wave II.