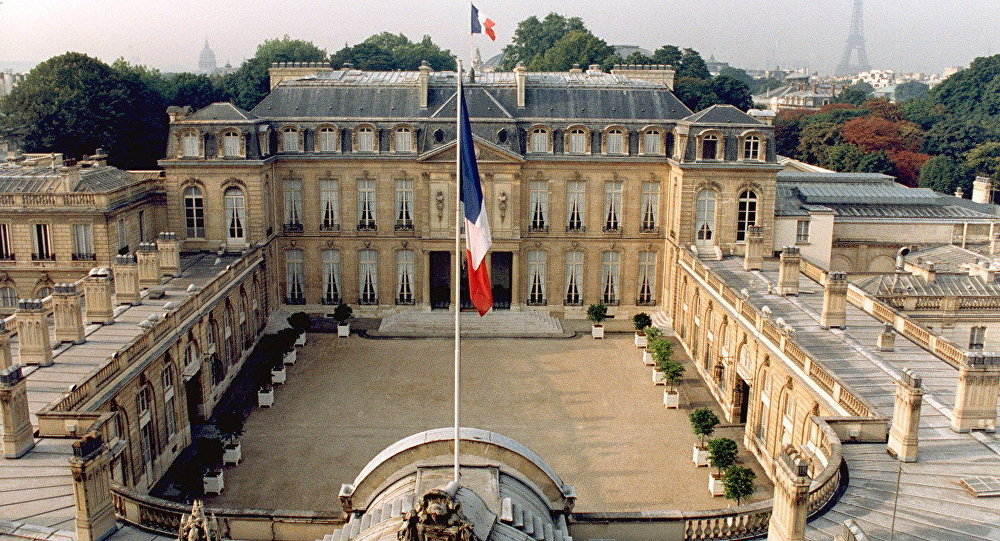 French Government May Face Two Confidence Votes on One Issue

The French government may end up facing not one but two votes of no-confidence after it decided to force the highly unpopular labor bill through parliament without the National Assembly’s approval.

© Photo : Pixabay
France's 35-Hour Week Under Threat as Presidential Hopefuls Signal Change
In a response to Prime Minister Manuel Valls resorting to Article 49.3 to adopt the new law without the need of parliamentary approval, the right-wing opposition has called a vote of no confidence in the government to be held on Thursday.

At the same time a group of left-wing MPs has also declared its intent to initiate another vote of no confidence on this issue, which would be for the first time in France’s political history.

"Left-wing MPs to whom I belong are preparing to call in another vote of no confidence, on different grounds than the one put forward by the right. And we hope that during the next day or two we can gather enough signatures to put this procedure in motion. If we succeed, we’ll achieve something unprecedented – it would be the first time that a single bill causes two votes of no confidence at once, even though these votes would have different origins," Socialist Party MP Jérôme Lambert told Sputnik.

He further explained that the vote of no confidence initiated by the Republicans has little chance to succeed because the right-wing parties don’t hold the majority in National Assembly. Therefore, the left-wing MPs decided to also call a vote of no confidence protesting against certain aspects of the labor bill that weren’t debated, such as the employer’s new ability to potentially decrease overtime pay.

Lambert also admitted that it would prove difficult to amass the necessary amount of signatures for this initiative.

"We, the left, held a meeting with members of the communist left-wing faction… There were representatives of all of the left-wing factions of the Assembly. But we need 58 signatures, and there were only about forty of us there, so we need to find about 20 MPs whom we could convince to support us," he said.

Meanwhile, Republican MP Jacques Myard pointed out that while the no confidence votes are likely to fail, the current situation speaks volumes about the French government and President Hollande losing people’s trust.

"We actually never had such a president who enjoyed such a weak popular support, so I think this is a failure. And I don’t think that Hollande will be able to salvage the situation… I don’t even think that he could take part in the next presidential elections," he concluded.