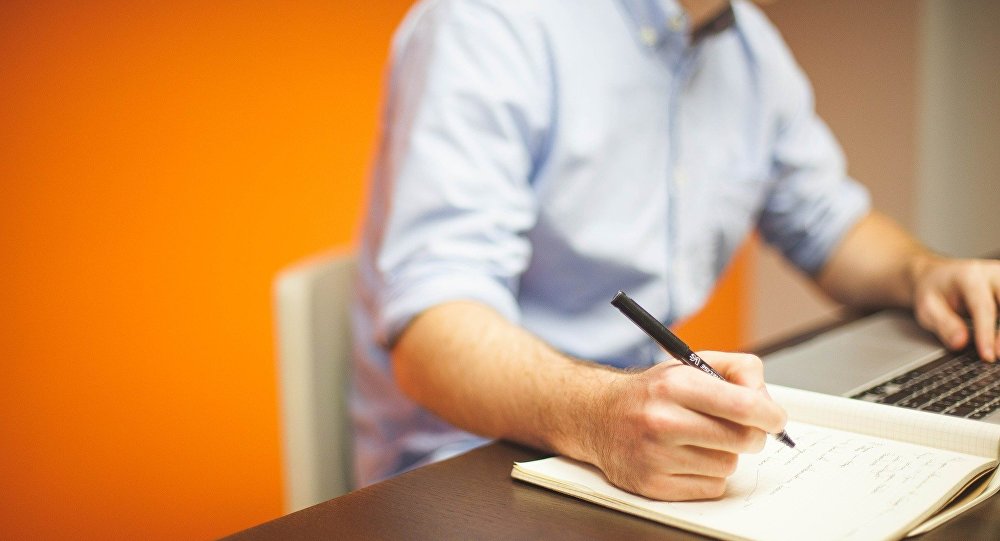 France's iconic 35-hour working week is under increasing pressure after presidential hopeful Alain Juppe joined other candidates by saying he would roll back the much-debated working week restrictions and scrap an existing wealth tax if elected.

Juppe, who was French prime minister in the mid-90s under the presidency of Jacques Chriac, pledged to reform France's labor laws, which he believes are stifling the economy.

"The French are being kept from working by excessive labor costs. I want to cut those costs," he said.

"We need a different mindset."

On top of rolling back the contentious issue of France's 35-hour working week, Juppe said he would also raise the retirement age from 62 to 65, if elected president in next year's elections. 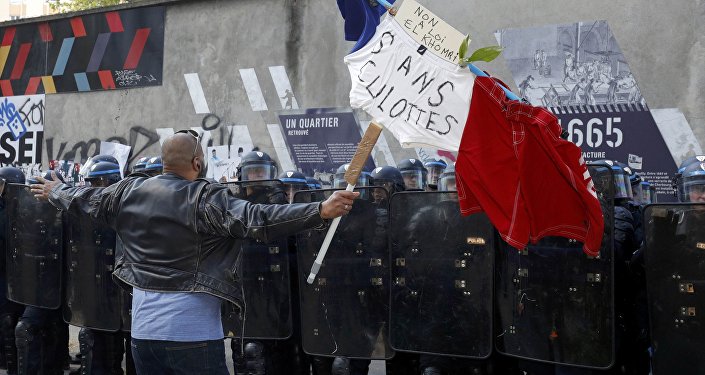 © REUTERS / Philippe Wojazer
France in Political Crisis as Government Faces No-Confidence Vote
These reforms would also be coupled with cuts to taxes and state spending, aimed at stimulating France's lagging economy and providing greater incentive for businesses to invest in the country.

Reformists say changes are necessary to help the country break the country's economic stagnation, while others argue the planned reforms will merely wash away existing workers' right and place more power in the hands of employers and big business.

The issue of workers' rights is highly contentious, with the current center-left Socialist government facing huge public criticism for its efforts to try and reform France's labor laws.

Francois Hollande's government will face a no-confidence motion after exercising a rarely used article in the constitution to push through a hugely controversial labor bill without a parliamentary vote.

The government is hoping to loosen some of the regulations surrounding France's working restrictions, which critics argue will make it companies to hire and fire workers.

Although the Socialists' plan would technically maintain the 35-hour week, clauses in the proposed labor bill could see employees asked to work up to 60-hours a week during "exceptional circumstances."

For his part, Juppe has proposed extending the existing working week to 39 hours.

The 70-year-old, who is currently leading opinion polls ahead of next year's presidential election, is vying for the center-right Republican Party's presidential nomination.

He is coming up against former French President Nicolas Sarkozy, who has also said that he would scrap the 35-hour working week and existing wealth taxes.