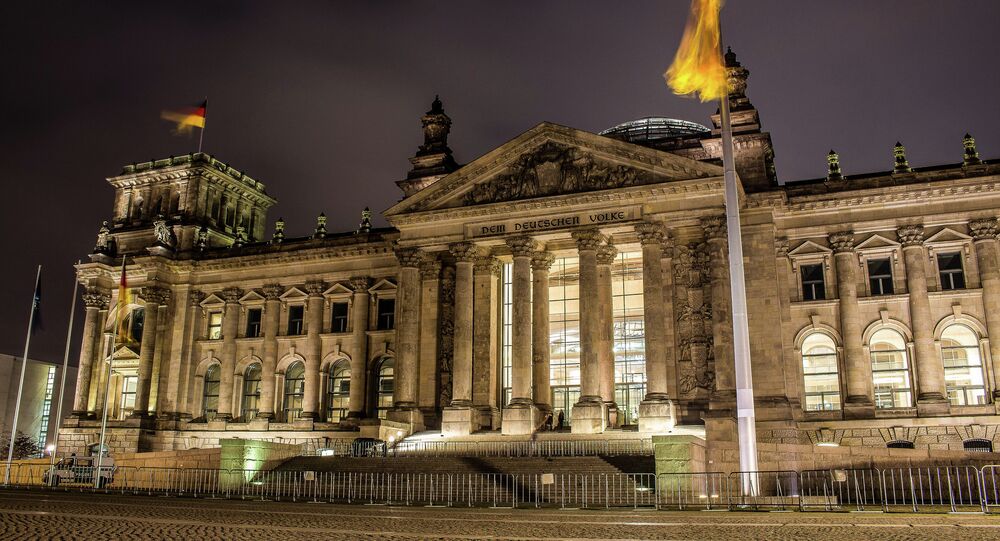 Plans to prevent EU migrant workers in Germany receiving benefits until they have been working in the country for five years have been slammed by anti-EU campaigners as hypocritical, since UK Prime Minister David Cameron struggled to reach agreement on a similar move in Britain.

Germany’s Federal Labor Minister Andrea Nahles is pressing for a change to the law to limit social benefit claims of foreign workers from other EU countries drastically, by barring such claims for the first five years of working in the country.

Tweet: "We have to stop immigration into the social security system."

"We have to protect local authorities from having to bear the costs of unlimited assistance for destitute EU foreigners" Nahles told the Rheinische Post newspaper.

Under a transition stage in the proposed legislation, EU citizens who are no longer eligible for social welfare will be given assistance to meet their immediate food, housing and health needs for up to four weeks and then offered a loan to return to their own country to apply for social assistance.

The move was immediately seized on by anti-EU campaigners in the UK, where a central plank of Cameron’s argument to remain in the EU – ahead of an In-Out referendum on June 23 – is the withholding of similar benefits to EU migrant workers for only four years.

Cameron struggled to reach agreement on the withholding of benefits at the EU summit in February. Many EU leaders said that any attempt by Britain to limit benefits to EU migrant workers would be in breach of one of the fundamental tenets of the EU: the free movement of workers. German Chancellor Angela Merkel in particular pressed this point.

© REUTERS / Michaela Rehle
Merkel Agrees Germany Needs New Law to Tackle Mass Refugee Influx
Eventually – after talks that ran way past the original end time, late on a Friday evening – Cameron won a concession – but not much of one. The final statement said: "The Council would authorize that Member State to limit the access of newly arriving EU workers to non-contributory in-work benefits for a total period of up to four years from the commencement of employment. The limitation should be graduated, from an initial complete exclusion but gradually increasing access to such benefits to take account of the growing connection of the worker with the labor market of the host Member State."

In other words, the UK can limit in-work benefits for up to four years, but only in the first year will nothing be paid. After only one year, EU migrant workers must be able to claim a proportion of benefits – a point which his critics immediately seized on.

The fact that Germany is set to go further than the UK was allowed to will be a fillip for the Leave EU camp.