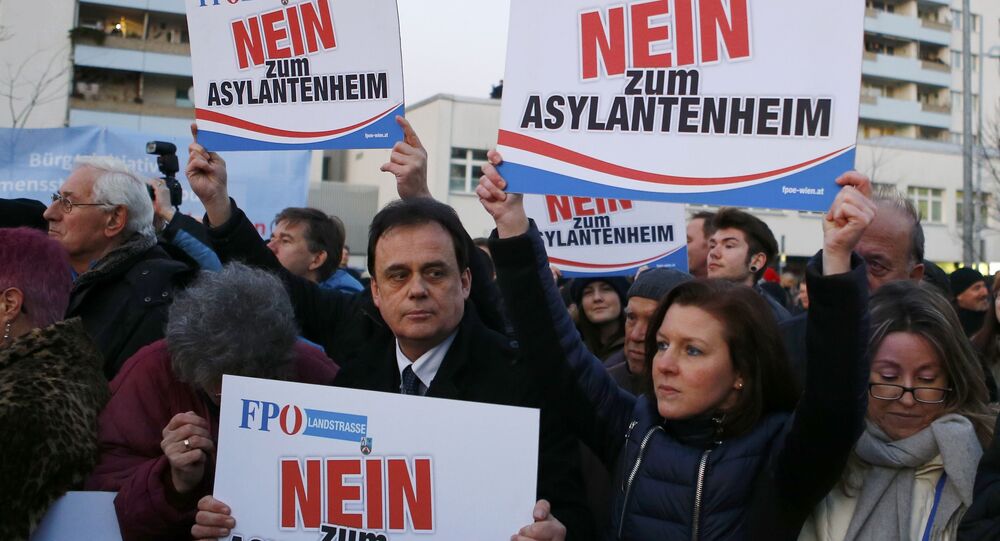 Austria is planning to construct a 400-meter (some 1,312 feet) fence on its border with Italy as the country is seeking to prevent arrivals of migrants, Austrian media reported Wednesday, citing federal state police.

A meeting of Austrian Interior Minister Wolfgang Sobotka with his Italian counterpart Angelino Alfano is expected to take place later this week, the media outlet reported.

In early April, Austrian Defense Minister Hans Peter Doskozil announced a plan to deploy troops to the Brenner Pass area amid concerns that migrants would search for alternative routes into the European Union, especially following the EU-Turkey deal on migration that put an end to the so-called Balkan route used by migrants to travel through Greece and Macedonia to wealthy EU states.

Earlier in April, the European Commission sent a letter to Vienna demanding an explanation for the construction of a new border-control post at the Brenner Pass. The Commission said it was "very concerned" about the move, as it could represent a violation of the Schengen Agreement.