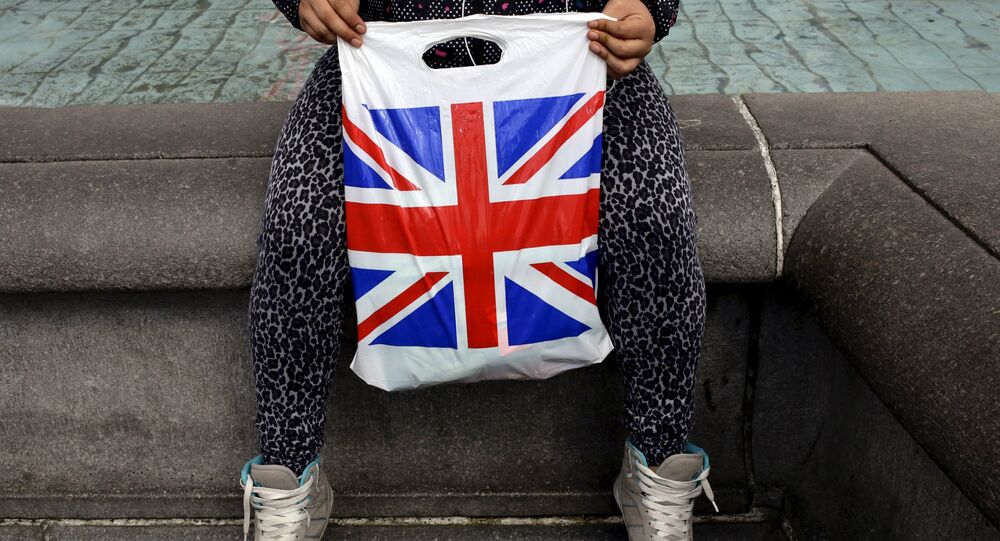 A leading group of independent observers say the British public is being bombarded with conflicting claims about the costs and benefits of EU membership, ahead of an In-Out referendum in June, many of which are at best unsupported by evidence, and at worse simply "untrue."

According to Full Fact, the UK's independent, non-partisan, factchecking charity, the claims and counterclaims by those wanting to remain in the EU and those wanting to leave, have led to the British public being bombarded with many 'facts' that turn out to be untrue or exaggerated.

We've tried to explain all the competing facts and figures on the financial cost of the EU here https://t.co/qg1DfkyMAf #bbcqt #EUref

An example of the varying claims is the economic case for membership with the 'Leave' campaigners claiming: "The EU costs the average UK household as much as £9,265 [US$13,409] a year," whereas the 'Remain' group say: "All the trade, investment, jobs and lower prices that come from [the UK's] economic partnership with Europe is worth £3000 [US$4,342] per year to every household."

"There are good reasons not to rely on either of these specific claims. Adding up different studies answering different questions doesn't work. The CBI [Confederation of British Industry] figure of £3,000 quoted by Remain campaigners is not a credible estimate, according to UK in a Changing Europe Fellow Jonathan Portes. It is based on a selection of studies produced at different times (some date back well over a decade), using different methodologies, and designed to answer different questions."

The £9,625 figure used by Leave campaigners is based on a study from the Institute of Economic Affairs. It argues that EU membership reduces the value of the UK economy, measured in GDP, by about 13%.

Lot of discussion about the incorrect figure of £350 million a week as our EU membership fee. Our explanation https://t.co/Czew1fsZe2 #bbcqt

It assumes that on leaving the EU, the UK would remove all barriers to trade with the rest of the world, and abolish all EU regulations in areas like the environment and the labor market.

"This may not happen, and if it did, savings may not be this high. For instance, other experts say that the UK already has a relatively loosely regulated labor market, suggesting that gains from cutting back on EU rules would be small," according to Full Fact.

Another claim and counterclaim issue — exports — is complicated, with Leave campaigners saying that: "Given that the EU sells far more to us than we do to them, the remaining EU member states will seek a trade agreement with the UK that seeks to maintain the same level of free exchange of goods, services and capital as is the case today."

Remain campaigners, however claim: "Anyone arguing that they need us more than we need them should consider that half our goods exports go to the EU whereas on average just 5% of EU countries' come to the UK."

Full Fact say that what would happen to trade if the UK leaves the EU depends on the trading and other economic arrangements made in negotiations after a vote to leave.

"Leave campaigners are undoubtedly correct in claiming that it would be in the interests of the EU, at least economically, to conclude some form of free trade deal, especially for trade in goods. But that does not mean it would happen. After all, economists generally think that free trade deals are in the interests of both countries, but that doesn't mean they always come about," the charity said.