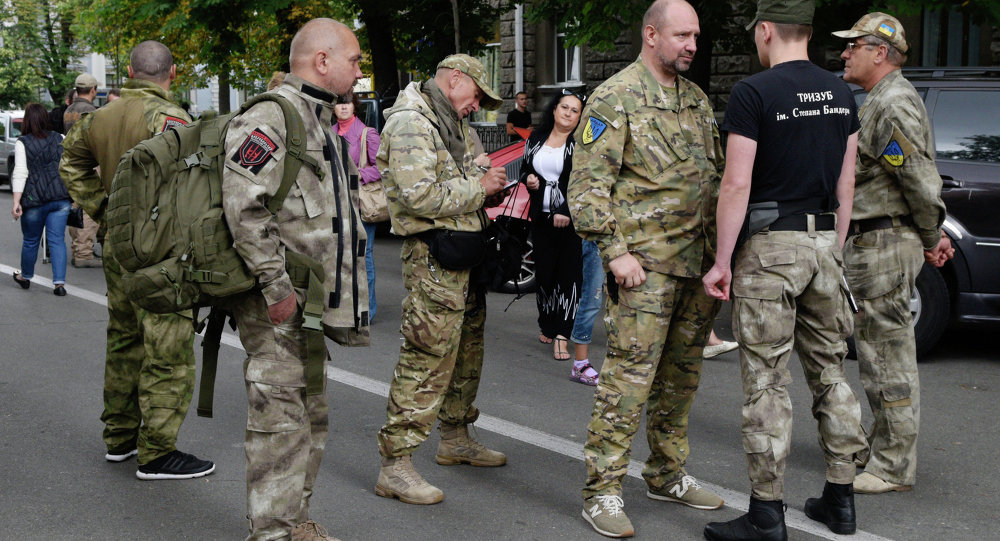 There is a chance that Ukraine may end up breaking up into several smaller states later this year, said Dmytro Yarosh, a Ukrainian lawmaker and the former head of the extremist Right Sector organization.

Yarosh is convinced that by the end of 2016, Ukraine will collapse and "several quasi-states" will appear.

"Now we're talking about saving the country. I have an opportunity to see specific data provided by the Security Service of Ukraine (SBU) and the National Security and Defense Council of Ukraine and I know that there is a pessimistic scenario which says our country will exist until the end of this year. After that we'll have several quasi-states on the territory of Ukraine," Yarosh said during an interview with the Ukrainian news portal Mir.

According to Yarosh, the fact that the Ukrainian government is still waging war in Eastern Ukraine meanwhile Kiev is engulfed in yet another political crisis, which has intensified after the resignation of Arseniy Yatsenyuk, shows the country's future isn't that bright. 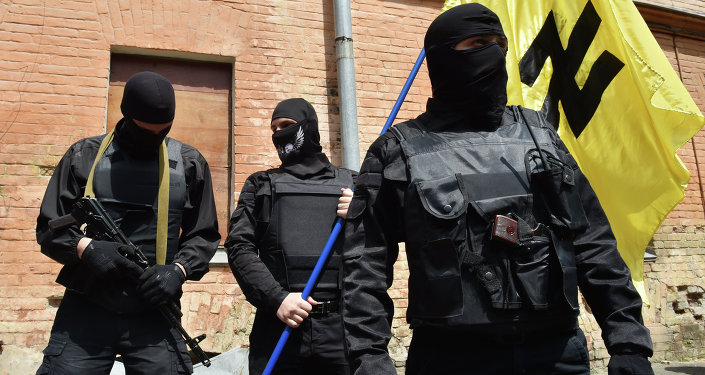 Donbass residents have accused the group's battalions of committing war crimes in the course of the ongoing civil war in eastern Ukraine.

Last year, Right Sector militants clashed with Ukrainian authorities in Mukachevo, where local police had a fire fight with ultra-nationalists, who used sub-machine guns and grenade launchers. At least three people were killed and thirteen more were injured.

Although no longer the leader of Right Sector, Yarosh probably knows a thing or two about the future plans of his former comrades-in-arms. Considering Right Sector extremists aren't the most peace-loving guys out there, there is a chance that the group might cause violence on the streets of Kiev all over again.