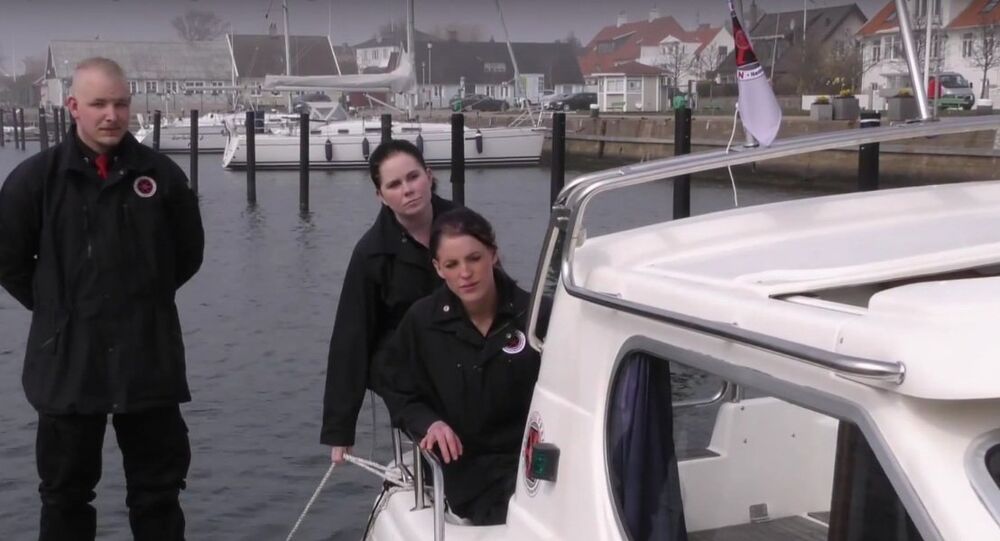 Swedish Vigilantes Patrol the Coast in Search of Illegal Migrants

Members of a Swedish nationalist group are patrolling the strait of Oresund which forms the boundary between Sweden and Denmark, claiming the coast guard is not doing enough to prevent illegal migration.

Sweden first imposed temporary border controls within the Schengen zone in November to stem the flow of migration into the country, which received 163,000 asylum applications during 2015.

The border checks are still in force, and require visitors who arrive across the Oresund bridge from Denmark to present identity documents.

© Flickr / lucahennig
Temporary Difficulties: Modular Housing Campaign Arouses Fury Across Sweden
However, Nationell Framtid claim that the authorities are still not doing enough, and illegal migration across the sea is a particular problem.

"We're not seeing the coast guards today, we're not seeing them so much out there. I don't know how much they are out there, but most of the time we don’t see them," the group's leader Dennis Ljung told Ruptly news crew on Saturday.

The group wear a uniform with insignia, and approach boats they suspect to be carrying illegal migrants with a loudspeaker, telling them to return to Danish waters and warning that the police are on their way.

Ljung denied that his group is affiliated with extreme right-wing ideology, but nevertheless admitted the campaign is motivated by anti-Islamic sentiment, claiming that Muslims cannot integrate into Swedish society.

"Swedish people and the Norwegians can't live together with Islamic people, it's not going to work," he told Ruptly.

"We have looked at many cases now in Sweden where Muslims behave violently. It is not working, we cannot have them here. We should help them but not in Sweden," he said.