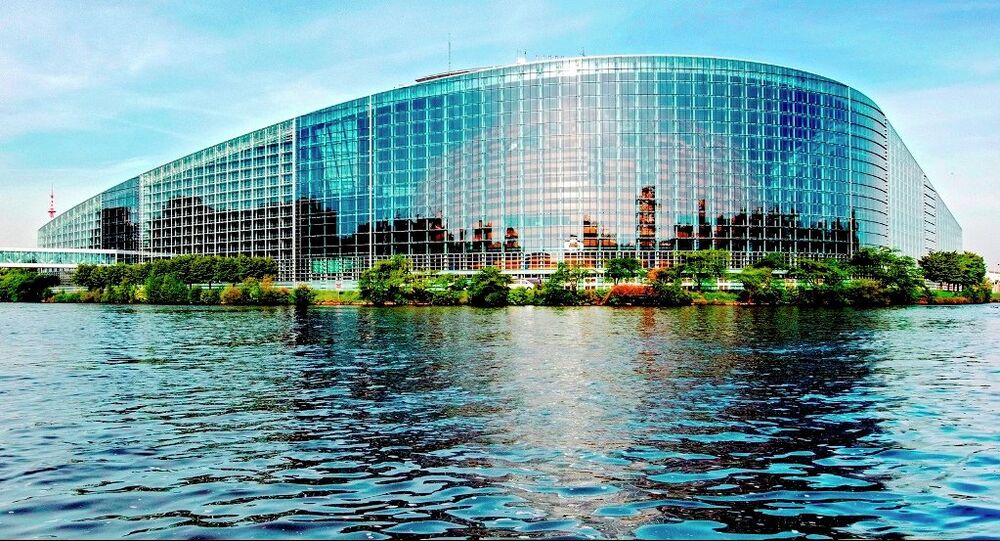 Daesh propaganda material has been discovered in the possession of two members of the chauffeur service for the European Parliament, Der Spiegel reported.

Sources told the newspaper that both drivers are now being investigated by the police. One of the drivers worked for the EU in Strasbourg, and the other worked in Brussels.

As a result of the revelations, the European Parliament decided on Monday to stop using the services of private chauffeur companies, and instead employ drivers directly via the Parliament.

Der Spiegel reported that the new rule will cost an additional 3.7 million euros ($4.2 million) per year. Via private firms the European Parliament currently employs 65 drivers in Brussels and 85 in Strasbourg for its 751 MEP's. In addition, the Parliament has 23 drivers it already employs directly.

© REUTERS / Het Nieuwsblad
Revealed: Brussels Terrorist Had Unfettered Access to EU Parliament
The disclosure is not the first revelation of associations between the EU Parliament and members of the Daesh terrorist group or its sympathizers. Earlier this month, it emerged that one of the suspects in the March 22 terror attacks in Brussels had worked as a janitor in the Parliament for one month, six years ago.
...
Reddit
Google+
Blogger
Pinterest
StumbleUpon
Telegram
WhatsApp
135