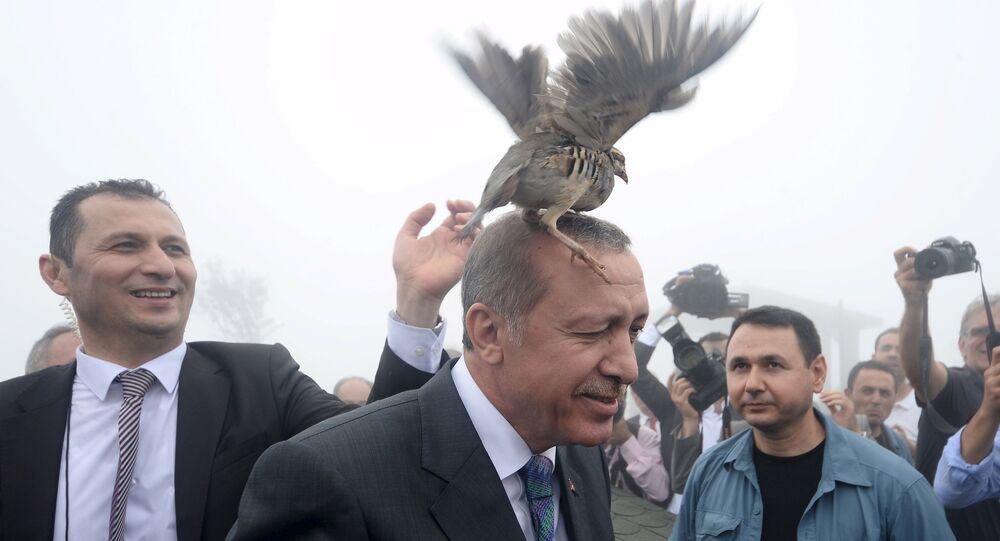 On Monday, Erdogan filed a lawsuit against the TV host with the prosecutor of the German city of Mainz.

"We cannot disclose any details out of professional considerations, but it is true, a police car keeps watch near his home. Now we are assessing the whole context of the situation in contact with the secret services, clarifying the details," Christoph Gilles told RIA Novosti.

Gilles did not confirm whether Bohmermann had been actually receiving threats.