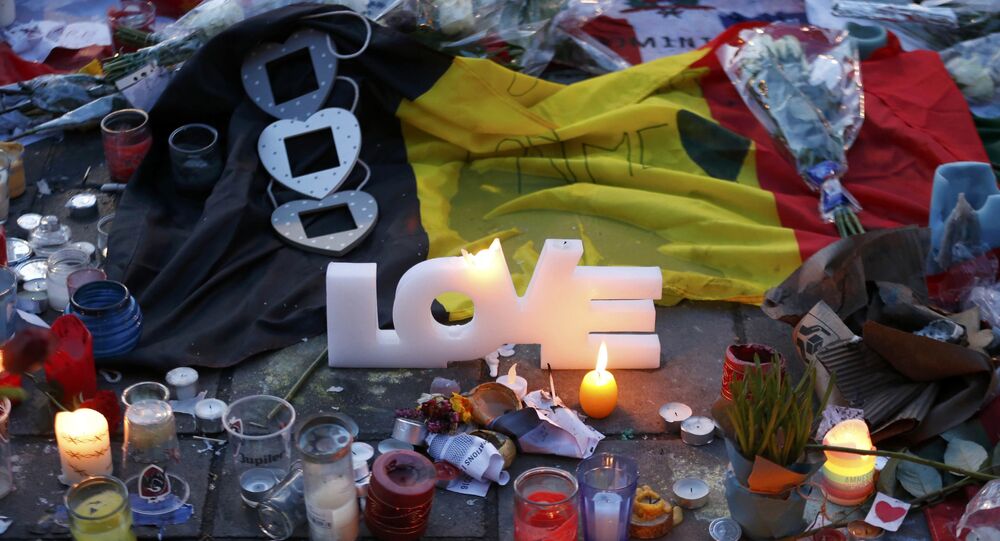 According to local Belgium media reports, the case of Mohammed Abrini, who was detained by the police on Friday, is being investigated now by the prosecutors.

BRUSSELS (Sputnik) — Belgian prosecutors are investigating the involvement of Mohammed Abrini, who was detained on Friday, in November's terrorist attacks as well as the Brussels Airport attack, local media said Saturday.

© AFP 2020 / Kenzo Tribouillard
Belgian Police Detain Paris Attacks Suspect Mohamed Abrini
Abrini has been linked to Paris attacks suspect Salah Abdeslam, who was detained in Belgium in March. Security footage from a Ressons gas station, filmed in early November 2016, shows the two men together in a car that was later used in the attacks.

Abrini may also be the man wearing a hat who had been recorded on security camera footage in the Brussels Airport several minutes before the attacks March 22 walking alongside two suicide bombers, Radio Contact reported.

© AFP 2020 / PHILIPPE HUGUEN
Brussels to Host March ‘Against Terror and Hatred’ April 17
The suspect was also recorded by security cameras at a Brussels retail center while buying bags that were later used in the airport attacks, the broadcaster added.

Less than a week after Abdeslam’s arrest, on March 22, two suicide bomb blasts hit Brussels international airport and an another explosion shook Maelbeek metro station in the city, which killed over 30 people and injured more than 300.